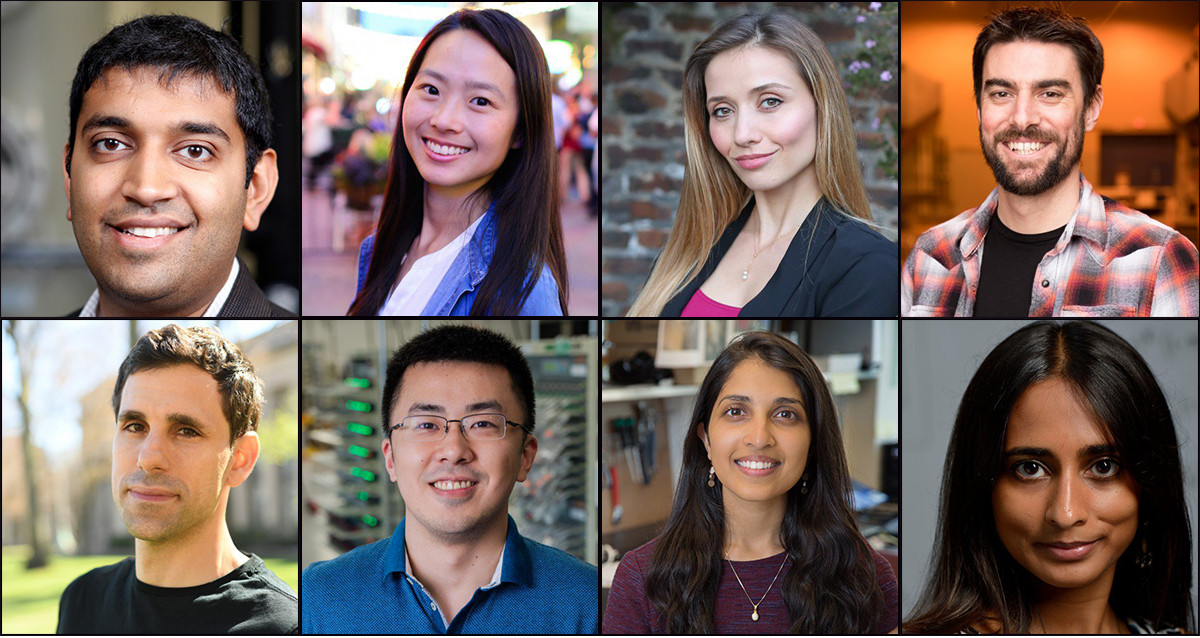 Earlier this summer, MIT Technology Review released its annual 35 Innovators Under 35, and the 2019 list has a strong MIT presence. At least eight MIT alumni and current or former postdocs were named to this year’s group, including six alumni.

According to Tech Review, 35 Innovators Under 35, now in its 19th year, is a list of the most promising young innovators around the world whose accomplishments are poised to have a dramatic impact on the world. The list is split into five categories: Inventors, Entrepreneurs, Visionaries, Humanitarians, and Pioneers.

INNOVATORS UNDER 35: MIT ALUMNI AND POSTDOCS

MIT Rises in 2022 US News Rankings