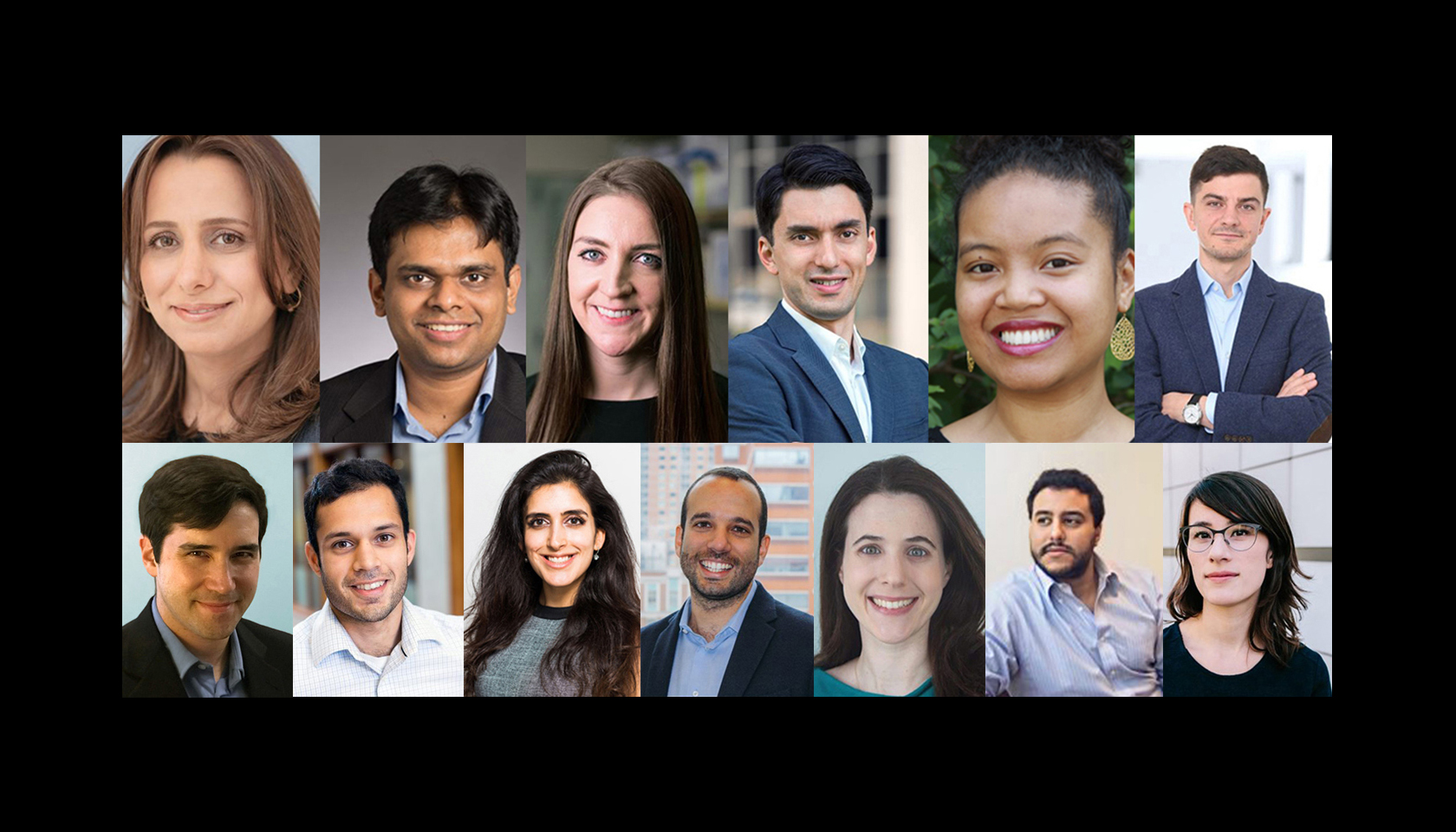 This month, MIT Technology Review released its annual 35 Innovators Under 35 list. The 2020 roster includes 13 people who are either MIT alumni, current/former postdocs, or both.

This marks the 20th year that Tech Review has released its list of promising inventors, entrepreneurs, visionaries, humanitarians, and pioneers poised to have a dramatic impact on the world. “We do it to highlight the things young innovators are working on, to show at least some of the possible directions that technology will take in the coming decade,” write the magazine’s editors, who sorted through 500-plus nominations with the help of a panel of judges. Learn more below about the members of the MIT alumni and postdoc community chosen for inclusion.

INNOVATORS UNDER 35: MIT ALUMNI AND POSTDOCS