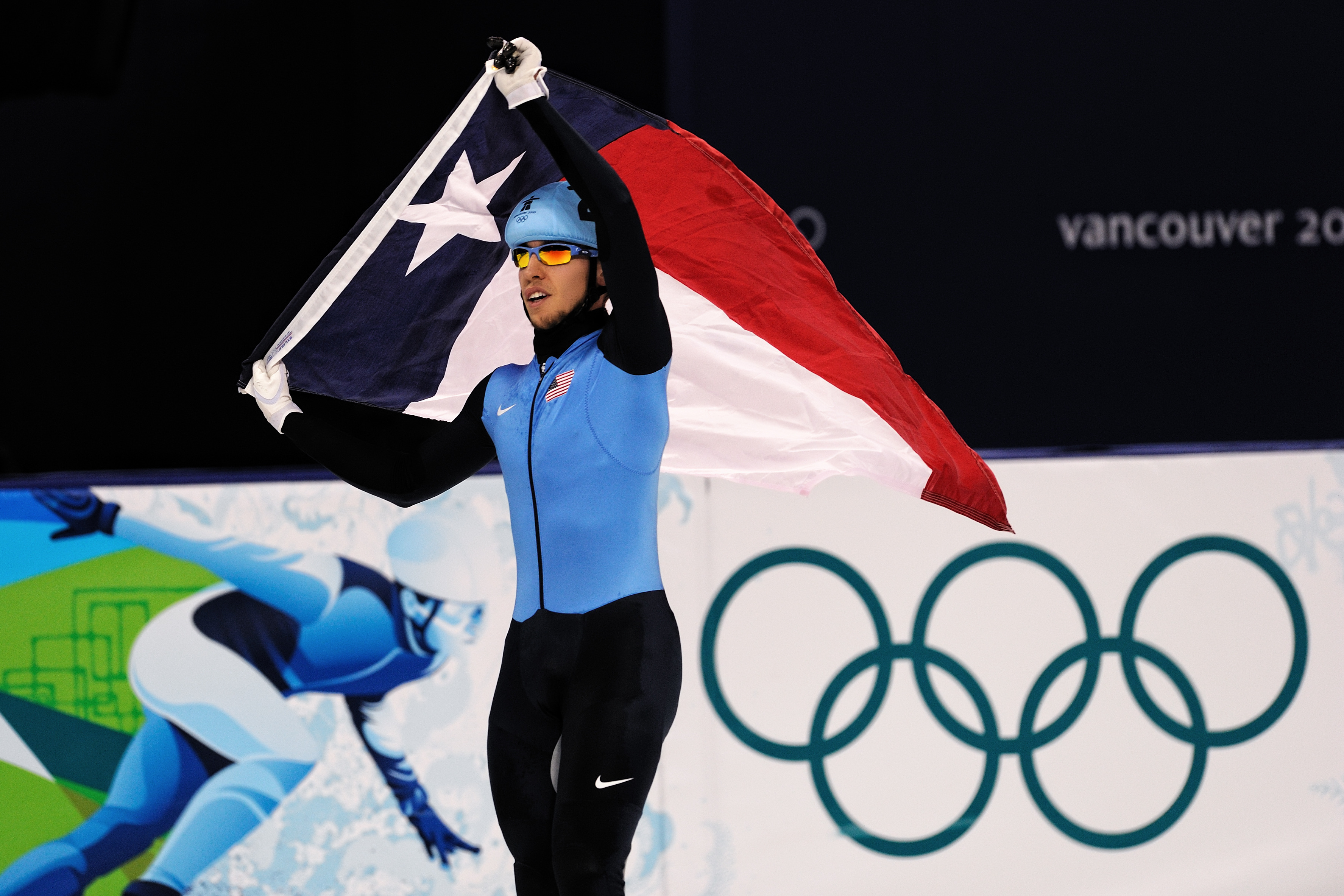 MIT student Jordan Malone ’18 is a former US Olympic short track speed skater who won a bronze medal at the 2010 Games and a silver medal in 2014. Malone is MIT’s first two-time Olympic medalist since Joseph Levis ’26 earned bronze and silver medals at the 1932 Games.

But unlike Levis, Malone accomplished his Olympic feats before matriculating to MIT. He enrolled at MIT in 2015 as a 30-year-old, one year after winning silver in the men's 5,000-meter relay in Sochi, Russia. (He is also one of the most decorated inline skaters of all time.)

Slice of MIT caught up with Malone during IAP, while he was participating in the Student/Alumni Externship Program with Vecna Robotics. He answered questions about transitioning from athletics to academics, life at MIT, and the moments just before an Olympic race.

What’s the reaction of your MIT classmates when they find out you’re an Olympic medalist?

I try not mention it unless someone brings it up first. You don’t want to be the person wearing your medal around your whole life. It’s like an MIT diploma—you put it on your wall and start working on your next venture. But I do tend to dress more patriotic in the winter because I have so much Olympic gear.

What made a two-time Olympic medalist want to enroll at MIT?

As a kid, I looked at going to MIT and going to the Olympics exactly the same. I really had no idea what it would take to get there but I was committed to the journey. But I did know both were going to require all of me to succeed, and I was determined to see it through.

Very few undergraduates start their MIT journey at 30 years old. How have you adjusted to academics after your athletic career?

I completely put off my academics after high school. I took my SATs when I was 30! But I mirrored my pursuit, hunger, and love for skating to academics. Making things as an engineer—that satisfies my hunger now.

I’ve had some moments in exams when it’s easy to get worried. But being worried is a down payment on something that might never happen. MIT is much more about preparation.

For some people it’s the medals, but for me, it was the opening ceremony. The Olympics are a childhood dream for so many people. It’s described as the best of the US and the best of the world. The ceremony puts you right in the middle of it. It’s intoxicating—an amazing realization that you’re finally here.

It’s easy to get worried. But being worried is a down payment on something that might never happen. MIT is about preparation.

I think people look at an Olympic medal the same way as graduating from MIT. A big similarity is that at some point you have to come to terms with how difficult it might be to achieve your goal. You don’t realize how much it takes to be successful until you are in the middle of it.

What’s the biggest challenge you faced on your path to success?

I grew up in a single parent household in a Texas town with no ice rink. I had 16 broken bones, nine surgeries, and 20 screws and four titanium plates inserted in body during my career. But I decided nothing is going to make me quit. Not an injury, someone beating me, or anything else. I realized that when you set your mind towards something you will become an expert.

MIT News wrote that you’ve had duel passions of skating and engineering. How did you curb your hunger for engineering as a full-time athlete?

2006 Olympian Pat Antaki ’84 compared the Olympic Village to student life at MIT. Is there any truth to that?

The Olympic Village causes you to mingle with people from other countries and other sports. MIT campus exposes to your people from all over the world, too, and I think you’re able to learn more from them in a campus environment.

Can you describe the moment just before competing in an Olympic race?

In the moment, during the race, its one little slip or fall then you’re done. But you also realize you’re at the end of such a long journey to get there. Everything it took to get there is done. You can’t do anything but live in the exact moment.

What’s your favorite part of MIT?

It wasn’t until I arrived on campus that I found out what MIT was all about. It’s not what’s on brochures or websites—it’s what’s in the atmosphere on campus. And MIT students are the embodiment of the MIT campus. Lots of people love to hear the stories of Olympians, but MIT students have stories that are just as amazing.

Read more about the history of MIT alumni in the Olympic Games.