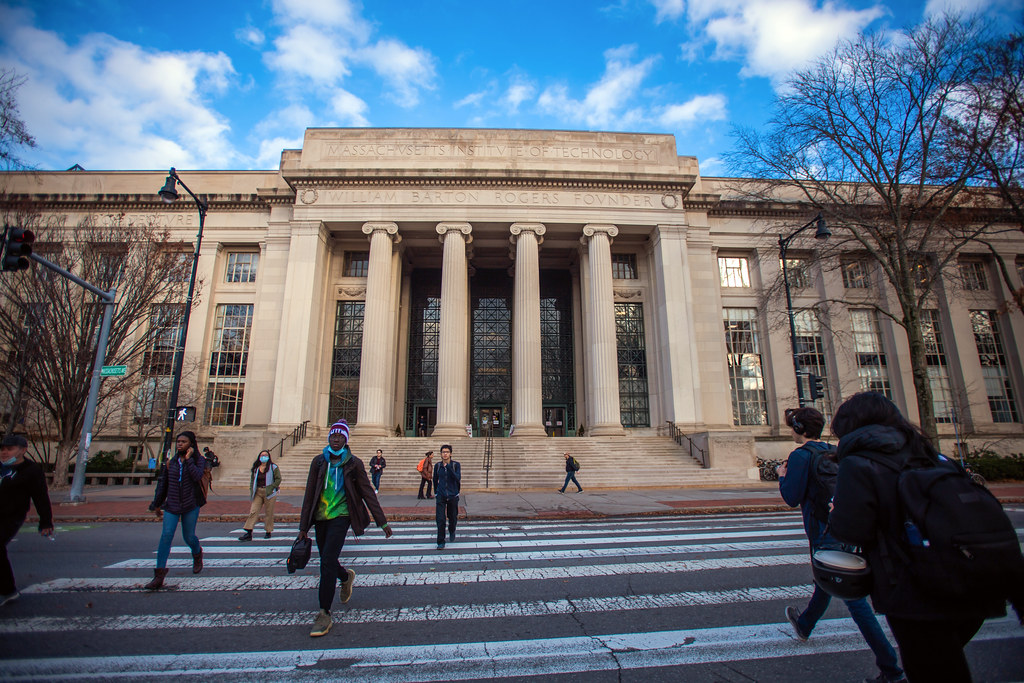 MIT was named the best graduate engineering school by US News & World Report, according to the publication’s 2023 ranking of best graduate schools—a position it has held since 1990, when the magazine began ranking such programs.

The MIT Sloan School of Management also ranked high, occupying the No. 5 position for the best graduate business programs (tie). In the rankings of individual MBA specialties, MIT placed first in four areas:

View US News 2023 rankings for MIT graduate schools and programs.

The magazine bases its rankings of graduate schools of engineering and business on two types of data: reputational surveys of deans and other academic officials, and statistical indicators that measure the quality of a school’s faculty, research, and students.

The US News & World Report rankings come on the heels of the annual world university rankings released by Quacquarelli Symonds (QS), which has ranked MIT as the No. 1 university in the world for 10 straight years.