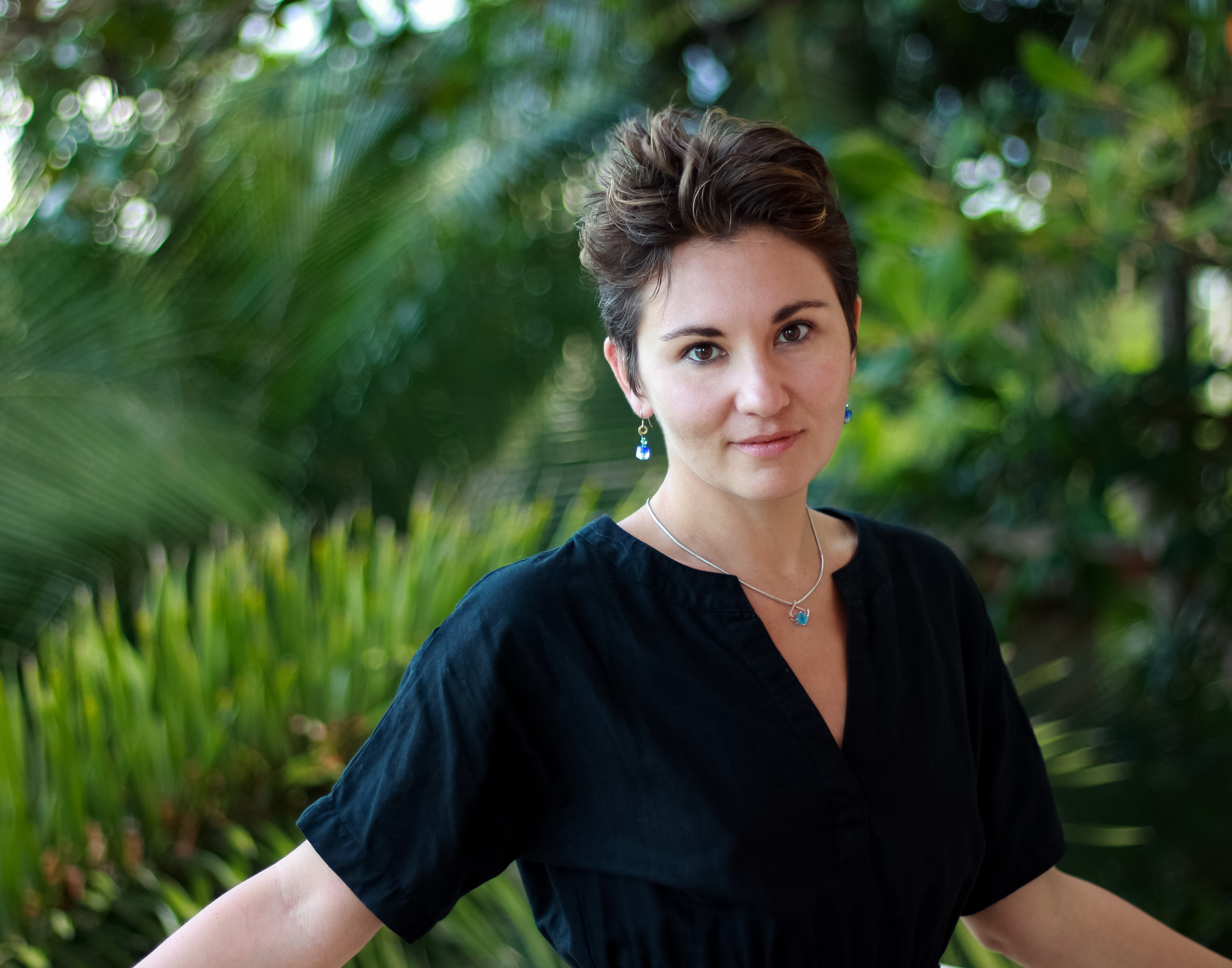 Composer Nina C. Young '07 felt the tug of music from a young age, listening to church bells outside her home in New York. She wrote letters to Santa begging for a synthesizer and later balanced violin lessons with listening to the rock band Radiohead. When she was 16, she recalls, an accompanist told her, “You’ve been bitten by the bug. And once you’ve been bitten, a life without music will feel nearly impossible.”

Young was also an aquatic enthusiast, and when she landed at MIT, she initially chose to pursue ocean engineering. As music had always been a passion for her, she also took classes in that area and quickly found that the fields complemented each other more deeply than she realized. She ultimately graduated with a bachelor’s in both ocean engineering and music.

“My first day at MIT, I had a composition class. Professor Brian Robison had the class improvising experimental sounds with each other. I walked in and I thought, ‘What is this world that I have entered? This is not what I was expecting from MIT!’ It pushed me so far outside of my comfort zone and I realized that I stumbled upon a place where I could really challenge myself,” she says.

“Music was a way to find balance in my life and to feed creative desires. But what I learned along the way—particularly when taking my first electronic and computer music courses—was what I was learning in mathematics, physics, hydrodynamics, and coding, I could also approach from the sonic side. I didn’t have to think about notes and scales; I could think about frequencies and amplitudes.”

For me, it’s interesting to create a fantastical environment in which I can make a sound world.

While Young still maintains a love for the ocean, she devotes her professional life to music. Her compositions and audiovisual projects draw from Eastern European folk music, the early Renaissance, and modern music. In 2019, Carnegie Hall commissioned her piece Out of whose womb came the ice, which explores the history of Ernest Shackleton’s Trans-Antarctic Expedition. “For me, it’s interesting to create a fantastical environment in which I can make a sound world,” she says.

Next, she’ll work on a piece for the Boston-based quartet Hub New Music, setting the voice recordings of poet Rosie Stockton to music. She’s also working on The Glow that Illuminates, The Glare that Obscures for the American Brass Quintet. The music is paired with a 50-minute immersive audiovisual installation using wave field synthesis, which create 3D audio holograms.

Much like the water, “art provides an escape or a vision of some other space,” Young says. “I think it’s really important for our health and psyche to know that you can create other realms.”

Are you celebrating a milestone reunion like Nina C. Young '07 is? Learn more about MIT Tech Reunions, May 27–29 on MIT's campus.