MIT Students Assist the Covid-19 Response in a Pandemic Epicenter 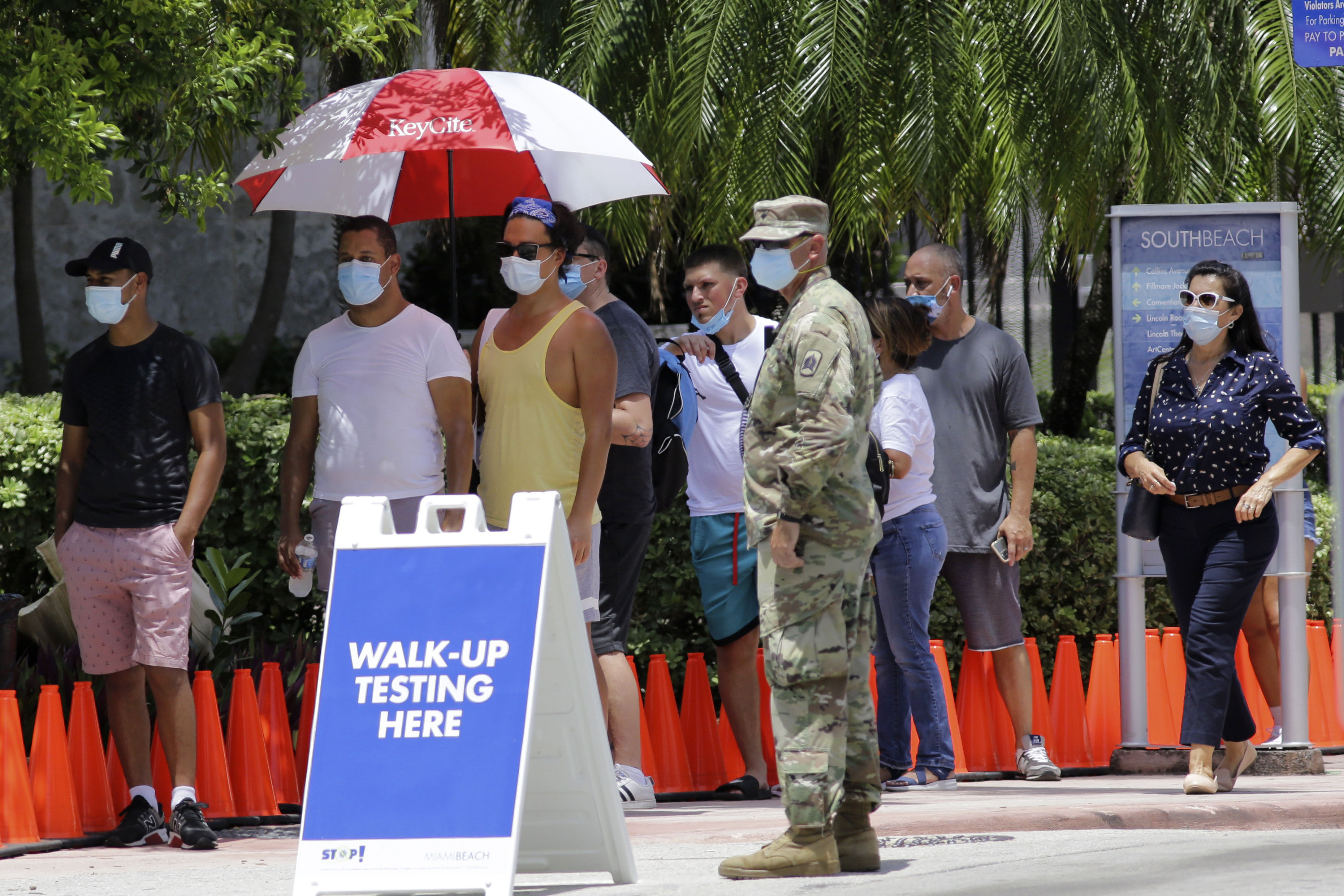 When three MIT students began internships this summer with the City of Miami Beach/Dade County as Covid-19 recovery interns, they had no idea that within weeks of their first day it would become one of the epicenters of the pandemic in the US.

The internships were offered through the Priscilla King Gray Public Service Center (PKG), and thanks to an anonymous donation from an alum, PKG was able to scale up the program significantly, with nearly 90 students completing an internship this summer compared to 30 the prior year. Alumni also often help support the PKG internship program by offering positions at their own organizations. (Contact the PKG Center if you know of a nonprofit or government agency that could benefit from a virtual MIT intern.)

The Covid-19 recovery role was exactly what So Hee Ahn ’22, a third-year electrical engineering and computer science major, had been hoping for. “It’s such an interesting period in medical history, and instead of just watching passively on the news, I wanted to become more of an active participant,” says Ahn, who is interested in a career at the intersection of medicine and technology. “I thought working in local government would give me a different perspective—seeing how a local community was dealing with Covid-19.”

For Ahn, the skyrocketing numbers in Miami Beach—by mid-July, Miami-Dade County had surpassed 100,000 cases—were a stark contrast to what she was experiencing outside her own door. She was working from her home city of Seoul, South Korea, where the effects of the pandemic had greatly subsided after a surge in February and March. “During the hours of work, I was so focused on what was going on in Miami Beach, but as soon as I’d close my laptop, it was a completely different environment back here. Being in between those two different environments was a really weird experience.”

Management and biology double-major Robert Cancio ’23, on the other hand, chose the internship because he wanted to contribute to the efforts in his local community. “I would drive to Miami Beach and see no one following the precautions that I just suggested,” explained Cancio, a Miami native who had returned to Florida when most students were sent home from campus at the start of the pandemic in March. His takeaway? Organizing a community response is “a lot tougher and a lot more difficult and more complex than a lot of people think it is.”

The complexity is something that struck Ahn as well, who said her penchant for trusting and abiding by the authority of science initially left her shocked that citizens were not complying with scientifically supported regulations. “There are so many stakeholders affected by these types of decisions, and many factors that have to be carefully thought through,” Ahn now realizes. “The experience has motivated me to make the most out of my opportunities at MIT and to think carefully about how to apply what I’m learning to contribute to these types of solutions, because I realized creating these solutions is a lot harder than I once thought.”

Ahn and Cancio discussed their internship at last month’s Virtual Alumni Leadership Conference. Watch the recorded session to hear more about their experiences and other MIT students' stories of inspiration.