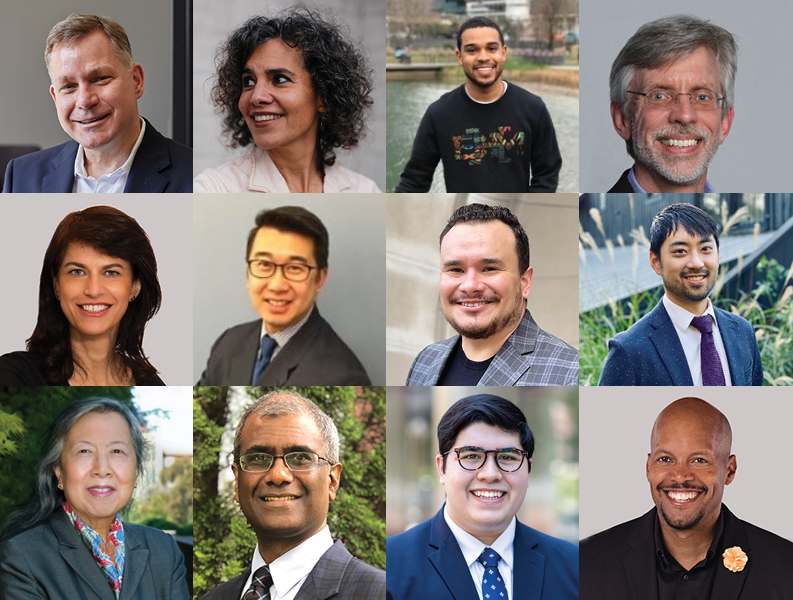 On July 1, 2022, the Board officially welcomed Stephen D. Baker ’84, MArch ’88 as its 128th president. Baker’s long history with MIT began with bachelor’s and master’s degrees in architecture. The longtime MIT volunteer is currently president and senior principal of BWA Architecture, a 27-person firm he cofounded in Boston in 1994 with Margaret (Garet) Wohl MArch ’86.

Baker is a 2017 recipient of the Bronze Beaver, the highest award bestowed by the MIT Alumni Association for service to the Institute and the Association. He also received a Lobdell Distinguished Service Award in 2013. He served on the Alumni Association’s Board of Directors from 2013 to 2017 and was later a member of the Association’s Corporation Nominating Committee. From 2009 to 2017, Baker served as a member of the MIT Corporation’s Visiting Committee for the Division of Student Life, which provided advice to the Institute’s senior leadership on matters including student counseling, extracurricular activities, residence life, and fraternities, sororities, and independent living groups.

“The people at MIT are really remarkable—the alumni, students, faculty, and staff,” Baker said in the July/August 2022 issue of Technology Review’s MIT News magazine. He added: “It’s incredibly valuable to work with people who are not exactly like you, but with whom you have shared values. Although we come from many diverse backgrounds and experiences, and have diverse views, as alumni we have this common thread of having been students at MIT. It’s rewarding to work with people who have that shared experience.”

Baker will be succeeded in his one-year term by newly appointed president-select R. Robert Wickham ’93, SM ’95. Wickham earned a bachelor’s and master’s in AeroAstro from MIT and holds an MBA from the Harvard School of Business. 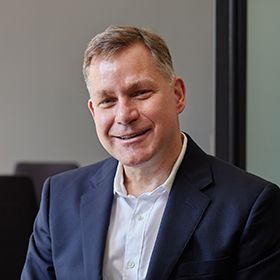 Steve Baker graduated from MIT with an undergraduate degree in Course 4 (architecture). He later received his master’s degree from MIT, and he also studied at Harvard’s Graduate School of Design. In 1994, he cofounded Baker | Wohl Architects (now BWA Architecture), a 25-person architecture firm in Boston, where he is president and senior principal. Read more. 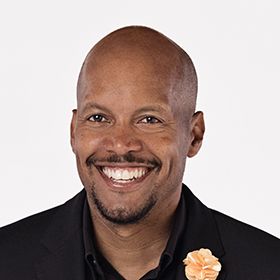 R. Robert Wickham earned a bachelor’s and master’s in AeroAstro from MIT. He volunteers as an educational counselor and career advisor, and he has served as cochair for his Reunion Gift Committee, an at-large member of the Annual Giving Board, and WBRS chair. Read more. 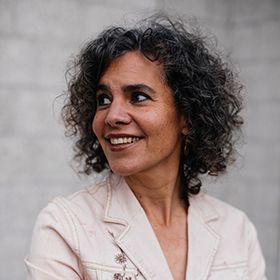 Rudayna Abdo received a bachelor’s in architecture from MIT 1990. Abdo has held multiple roles in the MIT Alumni Arab Association, including director, director of endowment, director of scholarships, and director of events. Read more. 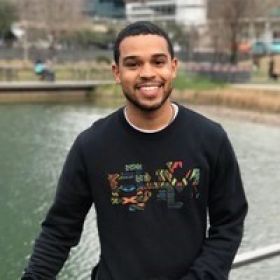 Chester Chambers received a bachelor’s in chemical engineering from MIT. He is an educational counselor and a past president of the Club of South Texas and also served as VP of programs and VP for MIT10. Read more. 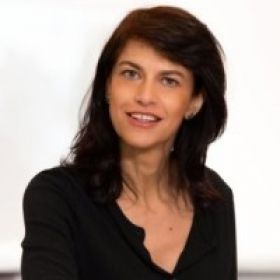 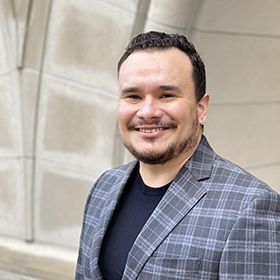 Guadalupe Hayes-Mota earned a bachelor’s in chemistry, a master’s in engineering systems, and an MBA, all from MIT. He volunteers as an educational counselor, career advisor, Legislative Advocacy Network member, and has served as president of the Bisexual, Gay, Lesbian, and Transgender Association of MIT (BGLATA), the Affinity Group Council, and as a caller for the First-Generation Admissions Outreach Program. Read more. 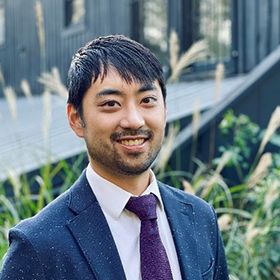 Member of the Product Team, OpenAI 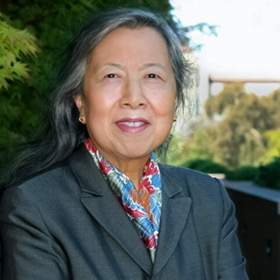 Elizabeth Ng earned a bachelor’s in physics from MIT in 1978. She is currently chair of the board of directors for the MIT Club of Northern California, where she previously held roles as event planner, director of the Life Science Forum, a member of the Nominating Committee, treasurer, director, and president. Read more. 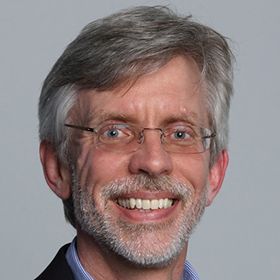 Tom Davis earned a bachelor’s and a master’s from MIT. Davis volunteers as a career advisor and an educational counselor. Previously he has held multiple positions on the Annual Giving Board, including chair, on the Alumni Association Selection Committee, chaired the Awards Committee, served on the ESD Alumni Advisory Council, and served as a fund reunion gift committee co-chair. Read more. 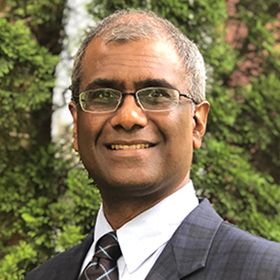 Hari Reddy earned a master's from MIT Sloan. He volunteers as director for the Club of Washington DC, is a board member for the South Asian Alumni Association, and is a member of the Legislative Advocacy Network. Read more. 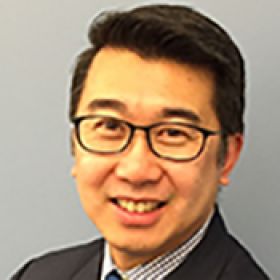 David Fung earned a bachelor’s in chemical engineering from MIT. He volunteers as president of the Club of New York, treasurer of the MIT Chinese Alumni Group, treasurer for the Class of 1985, and as an educational counselor. Read more. 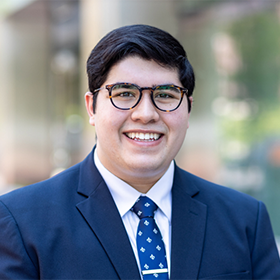 David Spicer is a senior majoring in political science, focusing on education law and policy. He is the current president of the Undergraduate Association. He student-taught mathematics in a Cleveland middle school and New York City high school. Read more.

See the full listing of the Board of Directors.