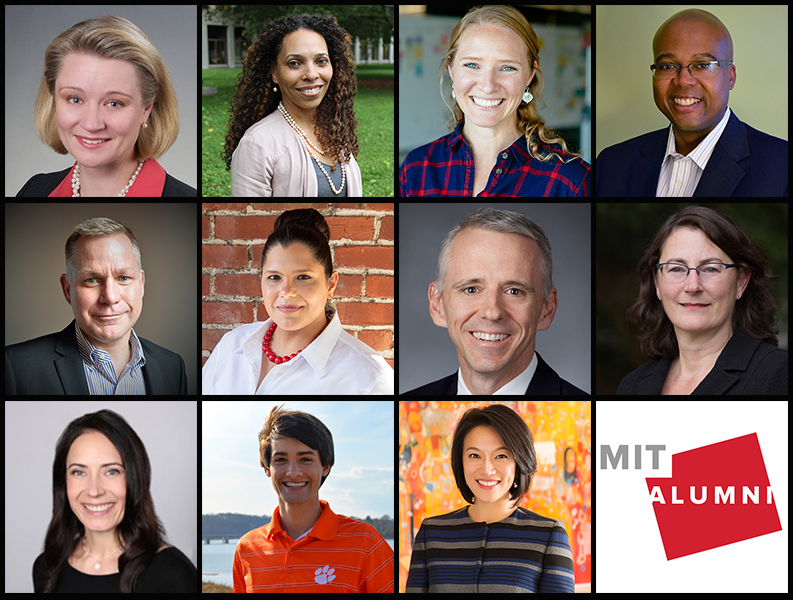 On July 1, 2021, the Board officially welcomed Annalisa Weigel ’94, ’95, SM ’00, PhD ’02 as its 127th president. Weigel’s long history with MIT includes four degrees from the Department of Aeronautics and Astronautics (where she later went on to serve as an assistant professor for several years), the Program in Science, Technology, and Society, and the Engineering Systems Division. She is currently a senior director at Fairmont Consulting Group, a boutique management consulting firm in the aerospace and defense sector, and is a longtime MIT volunteer, previously serving as chair of the Annual Giving Board and as president of the Class of 1994.

“I hope this next year we will be working on the transition back to in-person events, while trying to maintain a series of compelling virtual events, which throughout the pandemic have brought together alumni who haven’t been engaged as much,” Weigel said in the July/August 2021 issue of Technology Review’s MIT News magazine. She added: “Another thing I want to focus on this year is telling the story of the benefits of the Alumni Association so that everyone can understand the value proposition even better.”

Weigel will be succeeded in her one-year term by newly appointed president-select Stephen D. Baker ’84, MArch ’88. Baker graduated from MIT with an undergraduate degree in Course 4. He later received his Master of Architecture from MIT, and he also studied at Harvard’s Graduate School of Design. 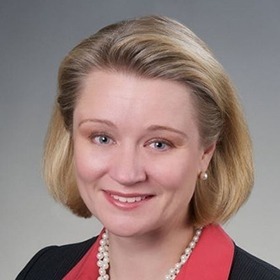 Annalisa L. Weigel earned a bachelor’s and master’s in Aeronautics and Astronautics from the MIT School of Engineering, a bachelor’s in science, technology, and society from the MIT School of the Humanities and Social Sciences, and a PhD in the Technology, Management and Policy Program from the School of Engineering. Previously she has served as both a member-at-large and a young alumni representative on the MITAA Board of Directors, chair of the Annual Giving Board, class president for the Class of 1994, and co-chair of her 20th and 25th Reunion Gift Committees. Read more. 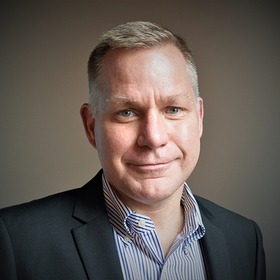 Steve Baker graduated from MIT with an undergraduate degree in Course 4. He later received his Master of Architecture degree from MIT, and he also studied at Harvard’s Graduate School of Design. Read more. 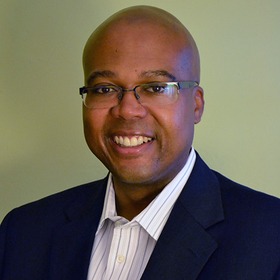 Kerry Bowie earned a bachelor’s in environmental engineering in 1994 and an MBA from the MIT Sloan School of Management in 2006. As an undergraduate, he was vice president of the MIT Chapter of the National Society of Black Engineers, which won National Chapter of the Year in 1993, and during graduate school he received the Seley Achievement Award, the highest award of the MBA Program. Read more. 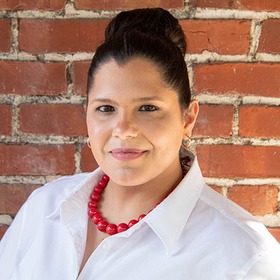 Senior Project Manager of the Project and Construction Management Group at Webcor Builders and cofounder of the Latinas in STEM Foundation | San Francisco, CA

Jazlyn Carvajal earned her bachelor’s in civil engineering from MIT. She has volunteered with the Class of 2003 Reunion Committee, the Educational Council, and the Latino/a Alumni of MIT Association. She served as president of the MIT Club of Northern New Jersey. Read more. 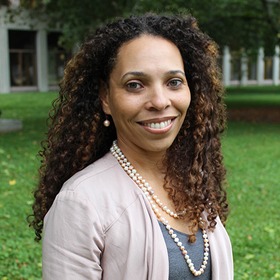 Executive Director of the MIT Office of Outreach and Engineering Programs | Cambridge, MA

Eboney Hearn earned her bachelor’s in chemical engineering from MIT and her master’s in education from Harvard University. She recently served as a member of the Black Alumni of MIT (BAMIT) Capstone Event Committee, the MIT Office of Minority Education’s Interphase 50th Anniversary planning committee. Her volunteer efforts with BAMIT have been recognized with two Great Dome Awards in 2019 and 2013. Read more. 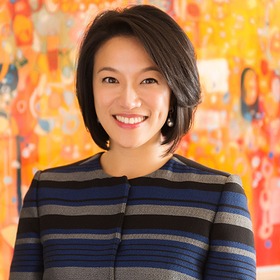 Lillian Kiang earned her bachelor's in management science from Sloan and her MBA from Harvard Business School. An active volunteer since 2002, she is the immediate past president of the MIT Club of Hong Kong and serves on the advisory board of the MIT Hong Kong Innovation Node. She received the Harold E. Lobdell ’17 Distinguished Service Award from the Alumni Association earlier this year. Read more. 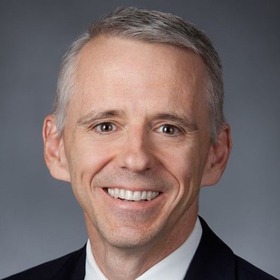 Kevin Przybocki earned his MIT degrees in mechanical engineering and also graduated from Harvard Business School. As an undergraduate, he was president of Delta Tau Delta fraternity, IFC Alumni Relations chairman, and an MIT tour guide. Przybocki serves on the MIT Corporation Development Committee and received the Marshall B. Dalton Award in 2019. He’s also on the Educational Council and is the Austin area regional coordinator. Read more. 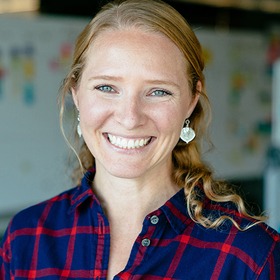 Victoria Thomas earned a bachelor’s in aerospace engineering and an advanced certificate from the Gordon-MIT Engineering Leadership Program in 2012. She has been an active MIT volunteer since graduating, formerly as president of the MIT Club of Utah, and most recently as an educational counselor. She received the Margaret L. A. MacVicar Award from the Alumni Association in 2020. Read more. 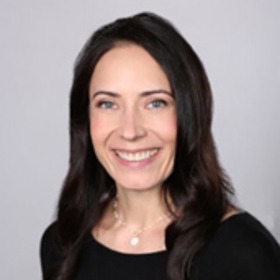 Lola Bryan earned a bachelor’s and master’s in civil and environmental engineering with a minor in economics from MIT and an interdisciplinary master’s in technology and policy from MIT’s Technology and Policy Program. Bryan has received three Great Dome Awards, a George B. Morgan ’20 Award, and a Harold E. Lobdell ’17 Distinguished Service Award from the MIT Alumni Association. She is president of the Club of Puget Sound, an educational councilor, and secretary of the Class of 1991. Read more. 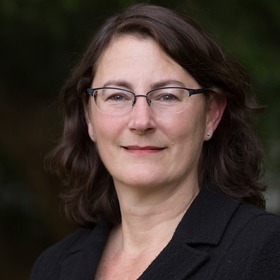 Pam Gannon earned her bachelor’s in materials science and engineering from MIT and her PhD from Tufts University. She is secretary of the Class of 1984 and has served as vice chair of the Association of Independent Living Groups (AILG), as special director on the MIT Crew Alumni Association board, and as an MIT Parent Connector. Read more. 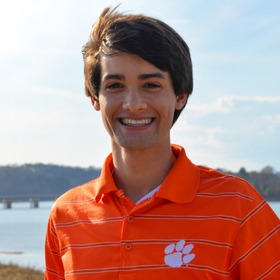 AJ Miller is a third year SM/PhD student in EECS studying biomimetic-legged robotics. From Fort Mill, South Carolina, he attended Clemson University for his undergraduate degree in physics and computer science and intends to turn his research into a startup for developing legged robot technology for disaster response, hazardous working environments, and assisted living.

See the full listing of the Board of Directors.