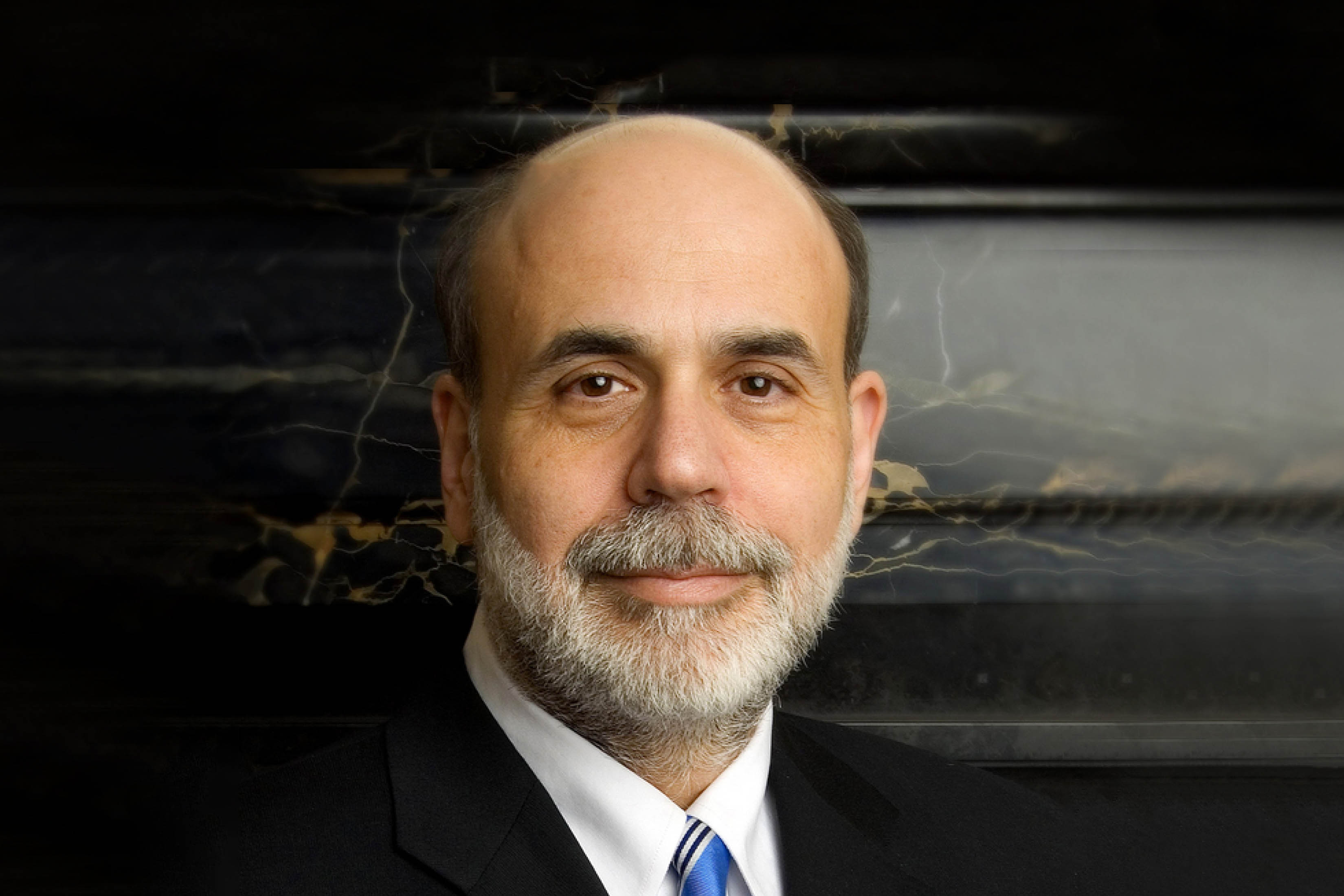 Former US Federal Reserve chair Ben S. Bernanke PhD ’79 has been awarded a share of the 2022 Sveriges Riksbank Prize in Economic Sciences in Memory of Alfred Nobel for having “significantly improved our understanding of the role of banks in the economy, particularly during financial crises,” the Royal Swedish Academy of Sciences announced this week.

Bernanke, who received his doctorate from MIT’s Department of Economics, is at least the 40th Nobel laureate to hold a degree from MIT (see the full list below). He was cited particularly for his analysis of the Great Depression of the 1930s, which revealed how bank failures can propagate a financial crisis. Bernanke later applied his scholarly experience to his work at the Federal Reserve during the economic and financial-sector crisis of 2008–2009.

Bernanke received his bachelor’s degree in economics from Harvard University. After completing his PhD at MIT, Bernanke served on the faculty at Stanford University and then Princeton University before joining the US Federal Reserve Board in 2002. He was chair of the President’s Council of Economic Advisers from 2005–2006 under President George W. Bush, then served as chair of the Federal Reserve Board from 2006–2014.

He is currently a distinguished senior fellow with the Economic Studies program at the Brookings Institution, where he has served since 2014. He is also the author of the New York Times–best-selling book The Courage to Act: A Memoir of a Crisis and Its Aftermath.