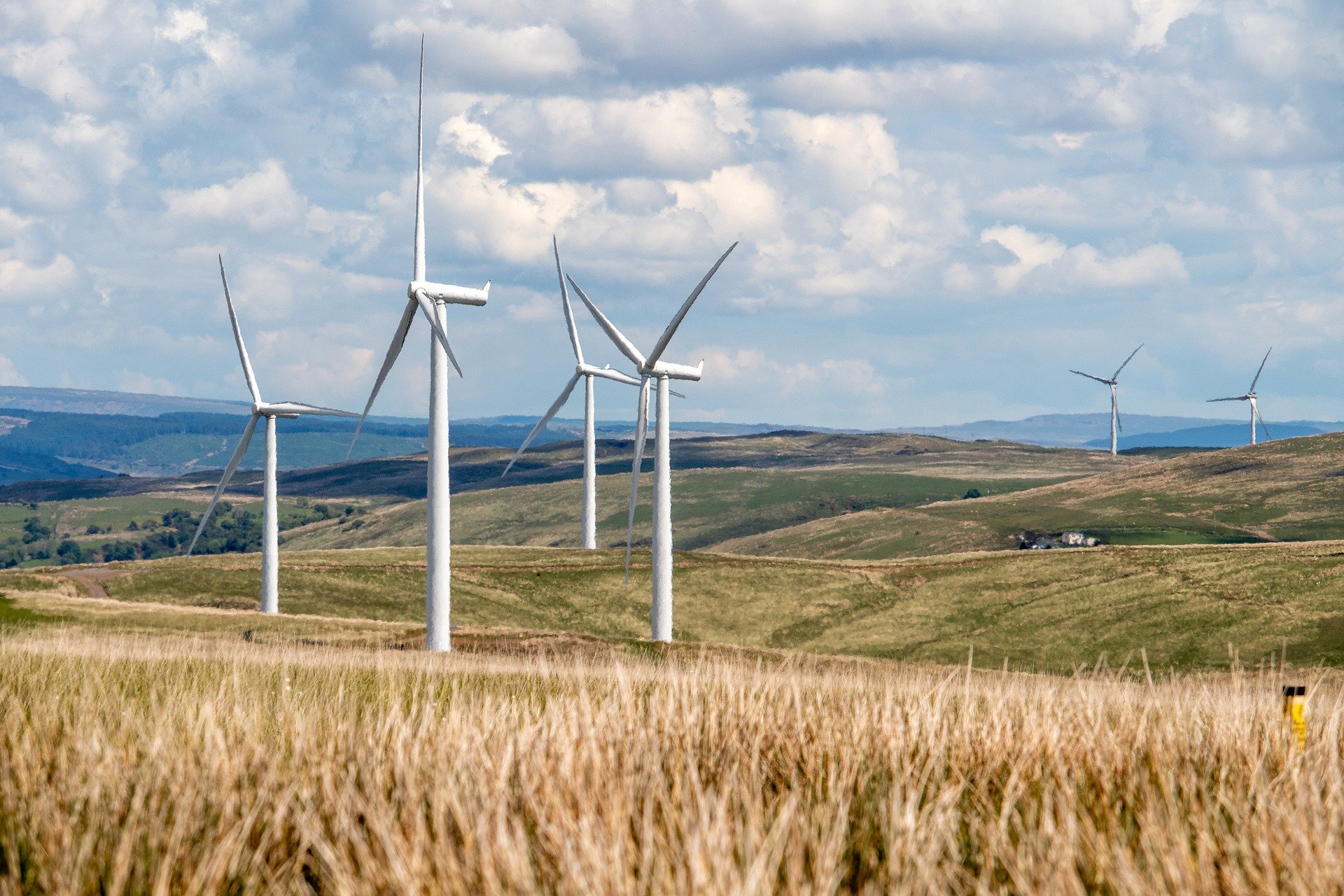 Growing up in Michigan, Mike Zuteck ’67 was introduced to his future career in wind energy when he and his older brother crafted a makeshift sailboat. “We built our own sail for a wooden canoe out of a bedsheet and some wood poles that we bought from the hardware store and went out sailing,” Zuteck recalls. “I was just enthralled with the idea of being able to get this free gift from nature to push me around.”

He quickly realized that he had a knack for tinkering with materials and angles to optimize boat speed. The hobby became a thread throughout his life. At MIT, he spent most of his free time on the water with the sailing team, a pursuit that took him to the Olympics and eventually led to a more-than-40-year career as one of the world’s leading designers of wind turbine rotors.

As a physics major at MIT, Zuteck did his thesis in solid-state physics and felt that this looked promising for a career, but NASA’s Apollo space program soon lured him in. He got his first job in the communications and sensor systems group at TRW, a company that acted mainly as a consultant to NASA.

For five years, Zuteck contributed to Apollo missions 7 through 17. “The years I spent on Apollo were the most exciting way to come out of college I can imagine,” he says. “The success of landing on the moon and then coming back, the splashdown—it was just such a wonderful time. It was an emotional thing.” After earning a graduate degree in physics at the University of Illinois, he spent five more years at TRW working on the space shuttle as part of the team responsible for on-orbit aerodynamic modeling. Zuteck compared working at NASA to the exhilaration of studying at the Institute.

“I felt the same intellectual stimulation that I did at MIT. I could walk down the hall and find an expert in guidance, an expert in communications theory, an expert in rocketry. An expert in aerodynamics. They paid us to do this work and to work with these great people—and I could sail year-round.”

While working at TRW in Texas, Zuteck took up his favorite pastime in Galveston Bay, but the choppy waters meant he had to, once again, make modifications. He made a deal with Gougeon Brothers—a wood/epoxy manufacturing company that built custom racing sailboats—to design his own Tornado catamaran, which performed better on his local estuary and helped him earn a reserve spot in the 1976 Olympics. The partnership with Gougeon led the company to tap Zuteck when NASA sought its help designing commercial wind turbine blades in response to the US oil crisis of 1979.

Being part of wind energy, I felt the same positive vibes over the years as I did being part of the Apollo program and landing on the moon, because I think to save our planet—to save our civilization...We have to shift—and we can.

The work was exciting—reminiscent of his days tinkering on the water. He designed wind blades part time as a freelance consultant for a year before leaving TRW to pursue the work full time. After three decades, he officially teamed up with collaborators, forming start-ups to help streamline their projects. Today, at age 77, he still serves as president of WINDprove, which provides engineering support to wind plant owners and operators, and WindTellect, which focuses on patent and design work.

Zuteck reflects on how far the industry has come: wind turbines could produce about 50 to 100 kilowatts when he started, while today the largest machine clocks in at 15,000 kilowatts (about 20,000 horsepower). And a single blade of an offshore turbine now spans more than a football field at 379 feet.

“Being part of wind energy, I felt the same positive vibes over the years as I did being part of the Apollo program and landing on the moon, because I think to save our planet—to save our civilization—we’ve just absolutely got to get off the war-causing, politically unstable, economically disadvantageous, polluting, fossil fuel, destroy-the-planet course we’re on,” he says. “We have to shift—and we can. Best of all, wind is one of the cheapest forms of energy, and while manufacturing turbines produces some CO2, they offset that in much less than a year. And wind itself is CO2 free. Precisely what the climate and our civilization needs.”