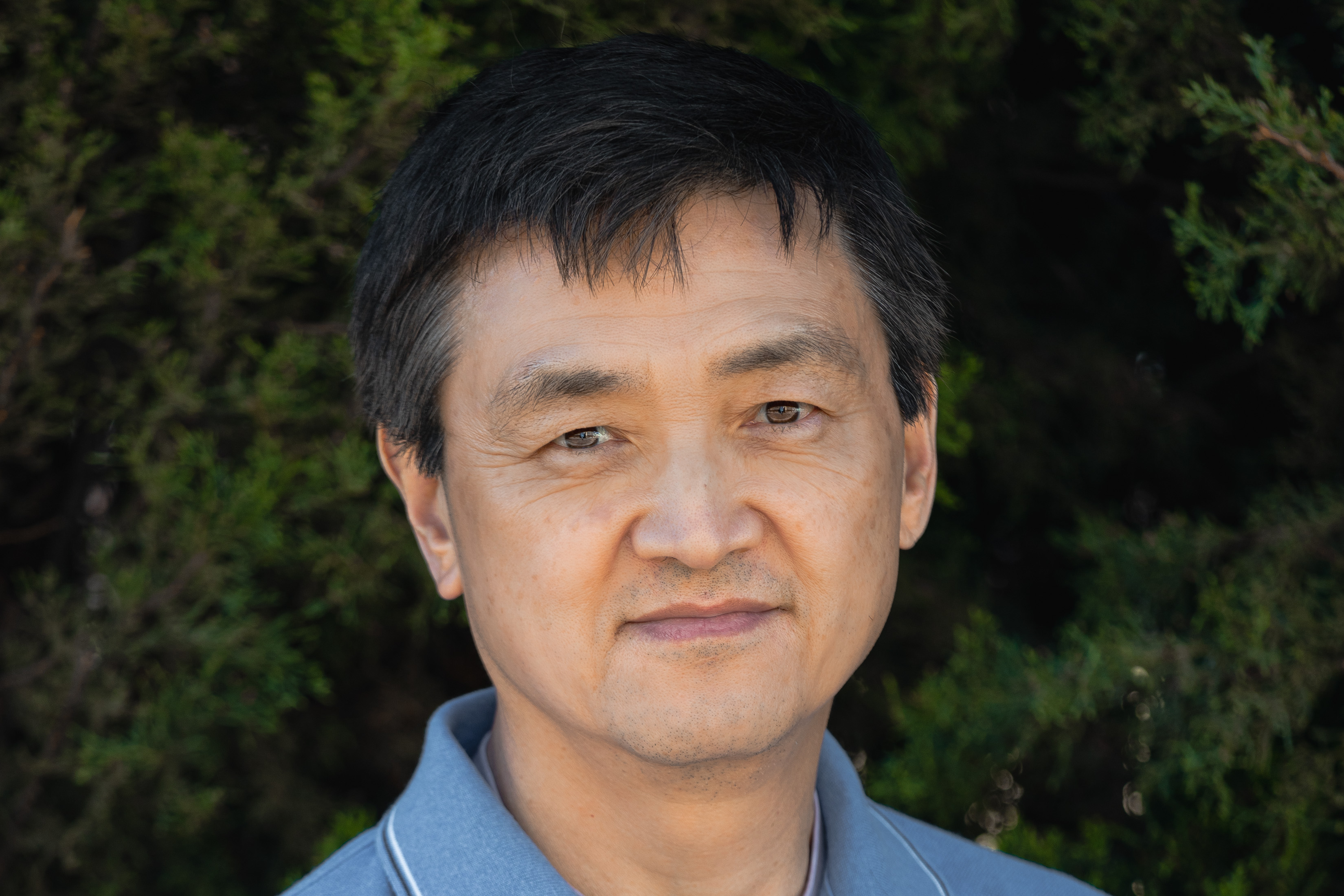 Imagine you’re an automobile manufacturer. You have warehouse after warehouse full of parts. You’d like to use some of those parts in a new model and save on design and production costs. But you can’t find those parts through a text search. You don’t know what they’re called. Often the only record of them is tucked away in a database of 2D drawings or 3D models.

“Our search engine finds files by shape,” says Jianmin “Jamie” Tan PhD, ’90, the cofounder and CEO of Imaginestics, whose flagship software is called VizSeek. “It’s a visual search engine, based on geometry, that enables our clients to locate hidden assets, and to reduce search times for parts from hours to minutes or even seconds.”

We just thought of VizSeek as an interesting project. It turned out that it filled an enormous demand in industry.

Born and raised in Shanghai, Tan came to MIT to study high-energy astrophysics and wrote his dissertation on computational modeling of neutron stars. “Coming from China at that time, I had very little experience with computers,” he says. “I was fortunate to find many helpful students during my time there.” Tan also met his wife, Hong (Zhang) Tan, SM ’88, PhD ’96, at MIT. The pair were married in the MIT Chapel and today have two sons.

Tan struggled to find work in astrophysics after graduation and soon shifted toward industry. At his first job, he helped a defense contractor develop a computer simulation of the first Gulf War for a US military training program. “I was able to make that shift because of the training I received at MIT modeling neutron stars,” he says. “I learned a method. And I understood that method could be applied to other fields.”

Tan and Nainesh Rathod cofounded Imaginestics, an Indiana-based consultancy, in 2002 and soon counted many industrial and defense contractors as clients. In their spare time, they worked sporadically on a technique to locate 3D models using geometric search criteria. The company launched VizSeek in 2015. Since then, it has deployed this software to develop a 3D printing and project management system for the US Air Force, a solution to eliminate redundant parts for Ingalls Shipbuilding (a leading producer of ships for the US Navy), and a quoting system for a contract manufacturer that increased its efficiency 40% over 14 months. Imaginestics has tripled its customer base since 2016.

“Originally, we just thought of VizSeek as an interesting project,” recalls Tan. “It turned out that it filled an enormous demand in industry we didn’t know existed. So much of manufacturing is redundant. You can be a lot leaner as a company if you eliminate that redundancy.”

Tan said, "It turned out that it filled an enormous demand in industry we didn’t know existed."

My specialty is a self reproducing machine tools. I am positioned in the marketplace as a manufacturer of machine Tool accessories. With a suitably broad catalog and access to VisSeek softeare, the problem of accessorizing a suite of machine tools such that they can make every part of themselves including the newly added accessory parts, and all tool bits, and all fixtures, become solvable in polynomial time instead of an intractable problem requiring human intervention.