School Founder Puts Atlanta Students in Charge of Their Own Education 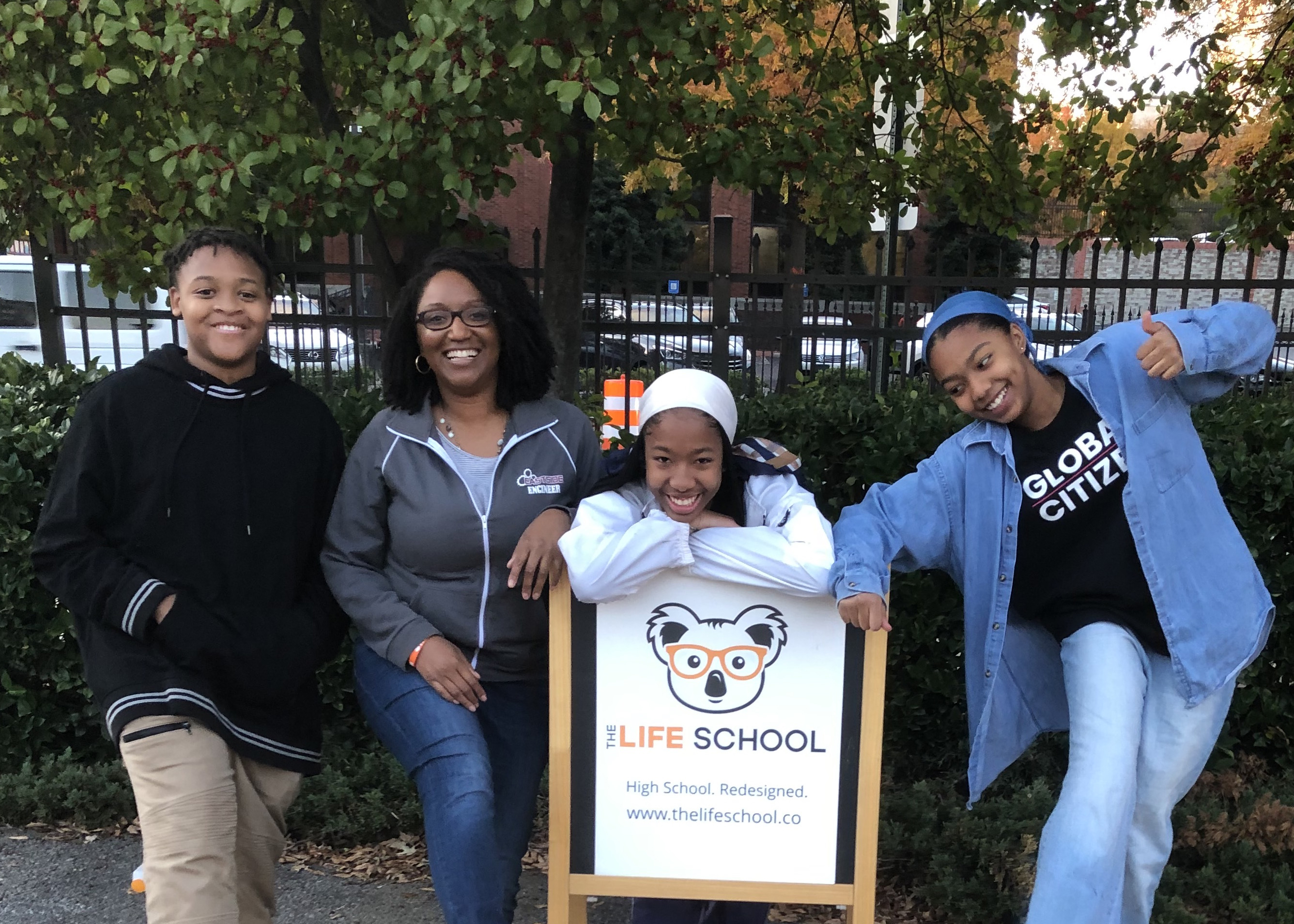 Like many MIT students, Mikala Streeter ’08 was at the top of her high school class. “I knew how to follow the rules and get my work done,” she says. What she found at MIT, however, was on another level: “Students were doing robotics competitions and starting companies outside of class. It was scary to me.”

That was her first step in reimagining secondary education. Today she’s founder and principal of Atlanta’s LIFE School, where you’ll find students teaching themselves guitar, producing videos, or harvesting eggs from an on-site farm. “We’re redesigning the high school experience from start to finish, so it’s more dynamic, experiential, hands-on, and real-world,” she says.

Streeter began to formulate her vision for the school after starting her first job, as a software engineer at Oracle. Outside of work, she volunteered on a team creating an engineering program at a Silicon Valley school and was hired to lead the program, teaching at the school for four years. “Students would share their interests—in dance, filmmaking, social justice in their community—and they wanted to take action but didn’t have the bandwidth because they had too much homework,” she recalls. “I thought: If they could do those things, how much could they learn from them?”

After earning her master’s in education at Stanford, Streeter moved to Atlanta for a PhD in computer science education but left the program to found the school in 2016. LIFE (Learning Ignites Fearless Exploration) belongs to a burgeoning movement in self-directed education, which encourages students to follow their passions and approach academic subjects through hands-on projects. A geometry class might study surface area by creating 3D-printed racecars; a biology class recently visited a sheep farm and helped butcher a lamb. “They examined its organs, collected the meat, cooked it, and served it,” Streeter says, adding, “We had a few vegetarians after that project.” A coach prepares students for the standardized tests that await them as college applicants, but LIFE’s “mastery based” curriculum eschews tests and downplays grades. Instead, students must submit projects and respond to feedback from teachers and peers, revising until they pass.

The school, which offers need-based financial aid for its annual tuition of $8,000, serves a predominantly African-American student body in grades 9 through 12 (currently 40 students, and growing). The first two seniors are scheduled to graduate this spring, and both have already been accepted to colleges, where Streeter believes they’ll be well prepared to take charge of their own education. “Where the journey takes them is up to them,” she says.