Pursuing Discovery and Diversity at the National Institutes of Health 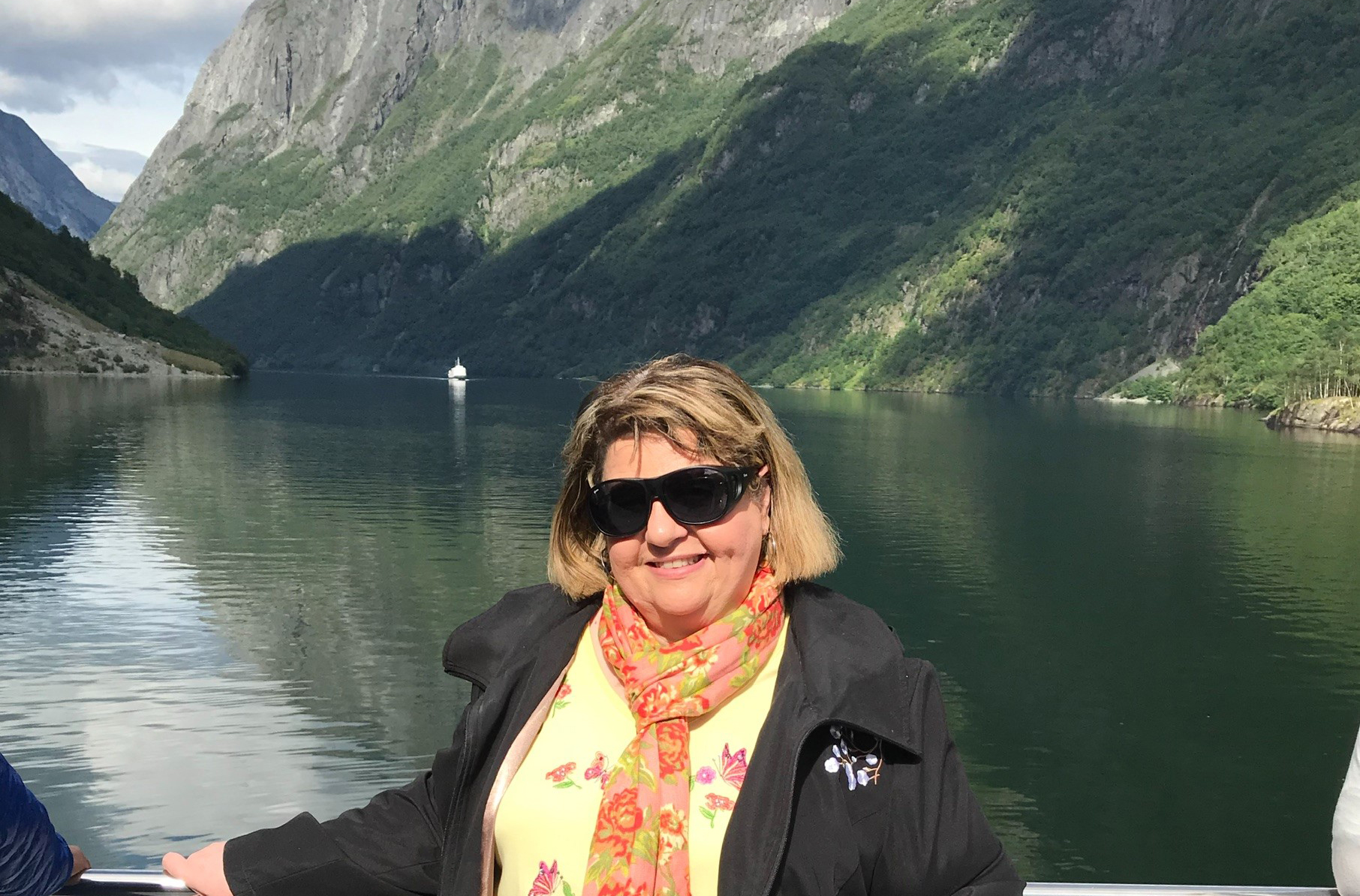 There were only 625 undergraduate women on campus—and far fewer Latina women—when Arlyn García-Pérez ’79 arrived at MIT in 1975. But her experience wasn’t unlike that of many other first-year students: used to being at the top of her class, she found herself failing some of her first MIT courses. “It was a terrible shock,” says García-Pérez, who was born in Cuba and grew up in Peru and Puerto Rico. “But it turned out to be an invaluable lesson. I learned that failure is inevitable, and that the important thing is knowing how to lift yourself up and get on with your work.”

García-Pérez, who is now director of policy and analysis at the National Institutes of Health (NIH) Office of Intramural Research, lifted herself up deftly after her first-semester stumble. She’d come to MIT thinking she’d go to medical school. Instead, she fell in love with research after her first biology lab. “I knew right then I wanted to be involved in discovery,” she says. “To make the sort of inquiries my professors were making.”

She graduated with a biology degree and enrolled in a biochemistry PhD program at Michigan State University, where she studied the human kidney. With a PhD and a fellowship in hand, she began a postdoc at the Laboratory of Kidney and Electrolyte Metabolism at NIH in Bethesda, Maryland. There she studied how organic osmolytes protect the kidney medulla—the inner part of the kidney—from the high levels of salt there that would otherwise destroy DNA and proteins in its cells. Organisms all along the evolutionary spectrum use the same compounds to protect themselves in high-salt environments.

In 1992, García-Pérez was awarded tenure at NIH as an independent senior investigator. And in 1999, she accepted an invitation to join the administration at the Office of Intramural Research—the office that oversees all research conducted in-house at NIH. Since then, she has focused on creating programs and policies that facilitate other scientists’ discoveries. For example, she established a 12-year pilot for the since-expanded NIH Academy, a post-baccalaureate research program supporting work that contributes to eliminating domestic health disparities.

García-Pérez has also made it a priority to advocate for inclusivity in recruitment and advancement at NIH, eager to pay forward the mentorship and support she received there throughout her career. “We have to make a conscious effort to think of people who may not be like us,” she says.