The Outer Bounds of Big Questions 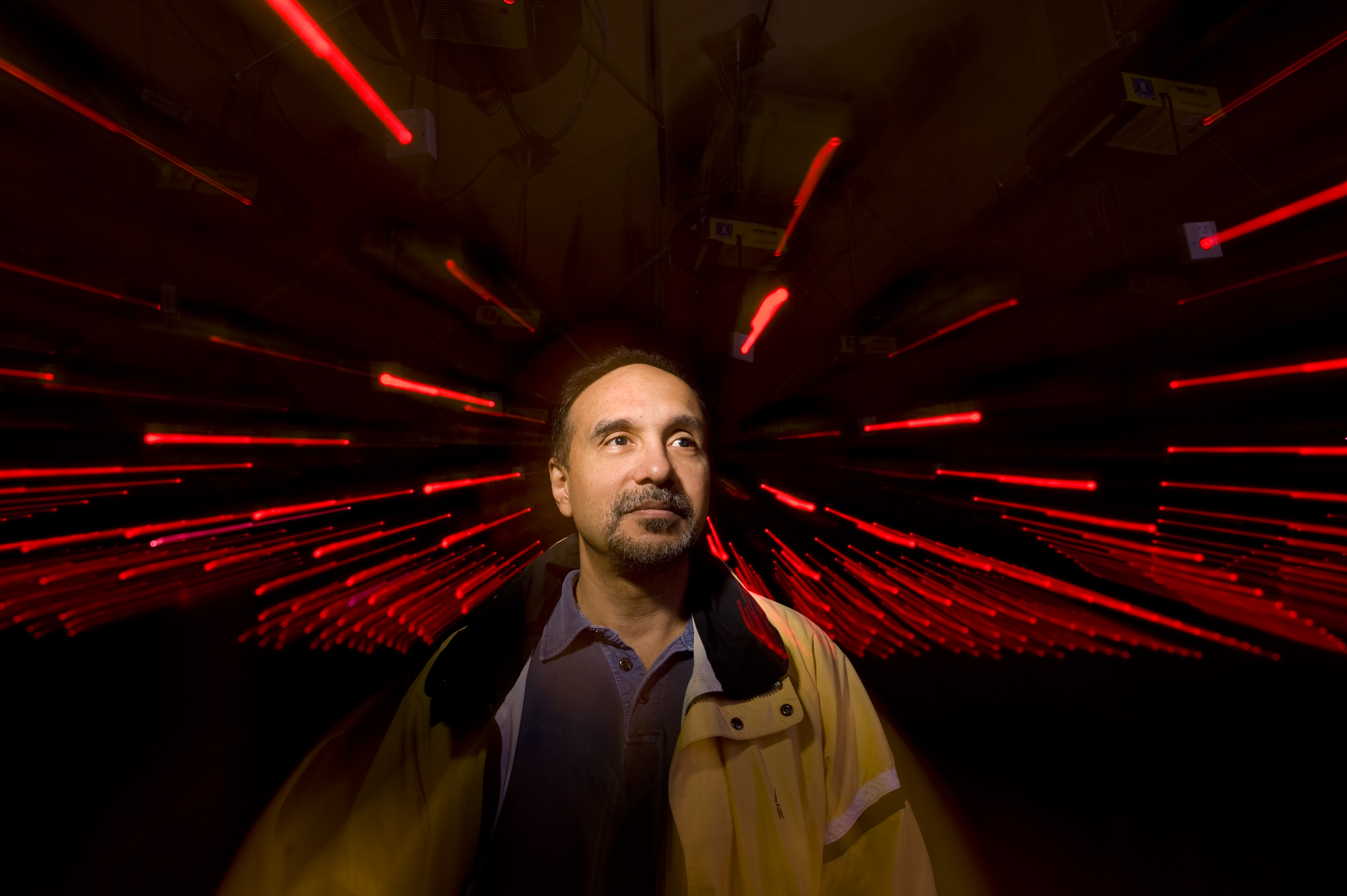 Christopher Rose ’79, SM ’81, PhD ’85, earned three MIT degrees in electrical engineering but has always been drawn to many disciplines. As a professor of engineering at Brown University, he’s working at the frontiers of communications theory, while as an administrator, he’s striving to enhance student and faculty diversity across STEM disciplines.  And he’s most famous—at least by Wikipedia standards—for a 2004 Nature paper arguing that scientists trying to detect possible extraterrestrial civilizations have been going about it all wrong. Instead of sending or listening for radio messages that will dissipate, he thinks it’s more likely that ETs would use a “message in a bottle” approach, announcing themselves through physical artifacts densely encoded with information, like a cosmic Rosetta Stone. The Nature paper is “emblematic of the sort of work that I like to do,” Rose says. “I like to look at the big question, figure out the outer bounds, and see if it tells us that we should be doing or thinking about something differently.”

Born and raised in Harlem, Rose started plotting his education at age five. “I asked my dad: What’s the best place to learn science and math and stuff? And he said MIT,” he recalls. Upon graduation, he was a researcher at Bell Laboratories before moving on to academic positions at Rutgers, MIT (as a Dr. Martin Luther King Jr. Visiting Professor), and finally Brown. His research has implications for the efficiency of wireless data and mobile networks, but he’s also extending his ideas into unconventional areas such as molecular informatics, which involves storing and manipulating information in organic molecules rather than silicon chips.

Rose also founded STEMJazz, a Brown program of seminars and networking for researchers from different disciplines, especially those from underrepresented groups. And last year he became Brown’s associate provost for STEM initiatives. “The idea is to build sustainable diversity, changing the way people think,” he explains. “It is my firm belief that because of the hurdles that minority folks have to jump in these fields, they tend to be really good if they make it to a certain level. And on top of that, they tend to be broader and more creative.” He cites a recent Stanford study that found that doctoral theses by women and racial minorities introduce novel concepts at higher than typical rates. “That broadness allows them to talk across disciplines,” says Rose. “That’s where I get most excited, at the interstices of disciplines, where the breakthroughs happen.”