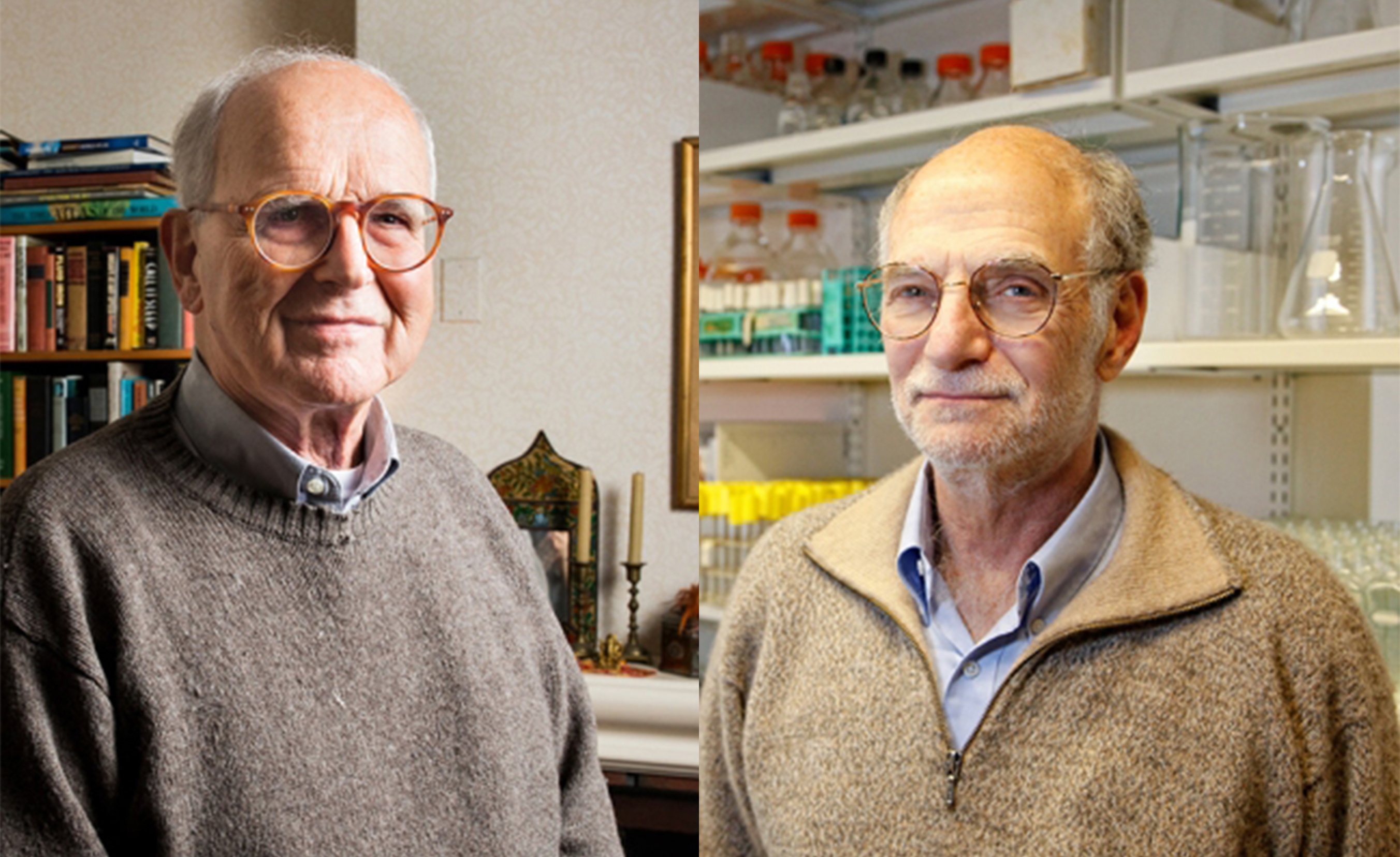 Rosbash, a professor of biology at Brandeis University, was honored along with two colleagues—Jeffrey C. Hall of the University of Maine and Michael W. Young of Rockefeller University—for “their discoveries of molecular mechanisms controlling the circadian rhythm.” Their work spans nearly 30 years and includes discovering specific genes that help to regulate these daily rhythms.

Rosbash is the 35th MIT graduate to win a Nobel Prize and the 4th in physiology or medicine.

Weiss and his team confirmed the first detection of a gravitational wave on September 14, 2015, using the Laser Interferometer Gravitational-wave Observatory (LIGO), proving Einstein's prediction of the existence of gravitational waves. After the initial detection, the scientists determined that the gravitational wave was the product of a violent collision between two massive black holes 1.3 billion years ago and they have since detected three other gravitational wave signals. Watch a video of Weiss explaining his work.

Thrilling. But this is not the first time I have been thrilled by the announcement of a Nobel Prize Winner.

In my sophomore year (1960 - 1961) at MIT - my small recitation section (ten or so students) instructor for 8.031 and 8.041 was Professor Clifford Shull, (Nobel Prize in Physics 1994). (He was an Alumnus of Carnegie Mellon and his PhD was from NYU - hence his name is absent from the list of Alumni winners.) Professor Shull was very unusual in receiving the Nobel many decades after his work.

He was an excellent instructor often putting a lot of work into drawing elaborate illustrations of optical systems on the chalk board - but he was a very tough grader. As I discovered when I received a minimal 10 points of credit for a 40-point EM theory problem.

So I can legitimately say that I studied with a Nobel Prize Winner. Which is lots of fun for this electrical engineer.

As an alumnus of MIT I feel proud of my adorable Almamater.