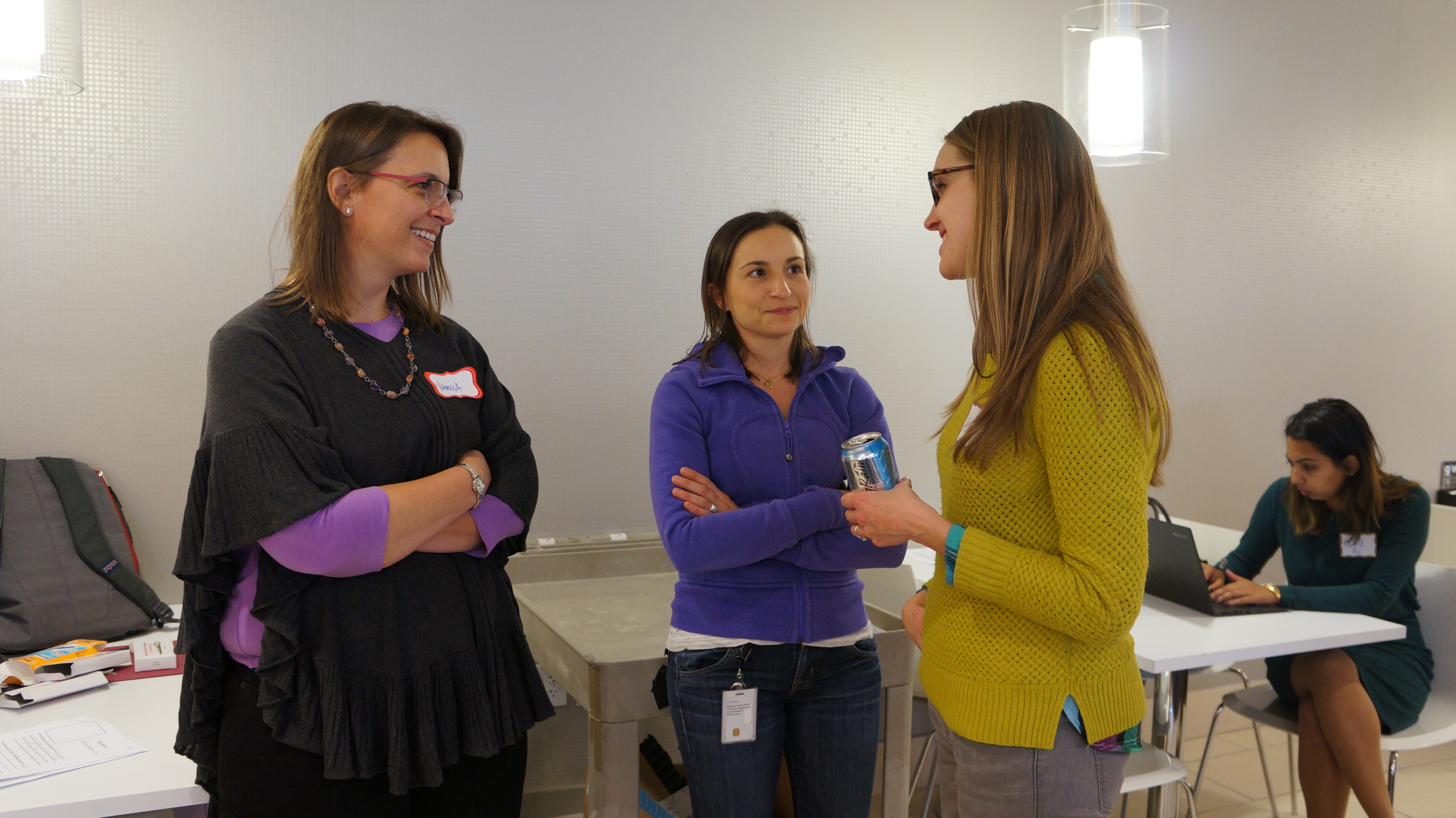 Role models are important for Vanessa Feliberti ’91. They’re why she enrolled in the Minority Introduction to Engineering and Science (MITES) and attended MIT—sister Valerie ’89, SM ’97 led the way—and it’s why she’s a board member for MIT’s Office of Engineering Outreach Programs (OEOP). “My biggest motivation for volunteering is to show young women and Latinas how amazing a career in technology is,” she says. And in her current role as a director of engineering at Microsoft, Feliberti leads the way in building a more diverse workforce. 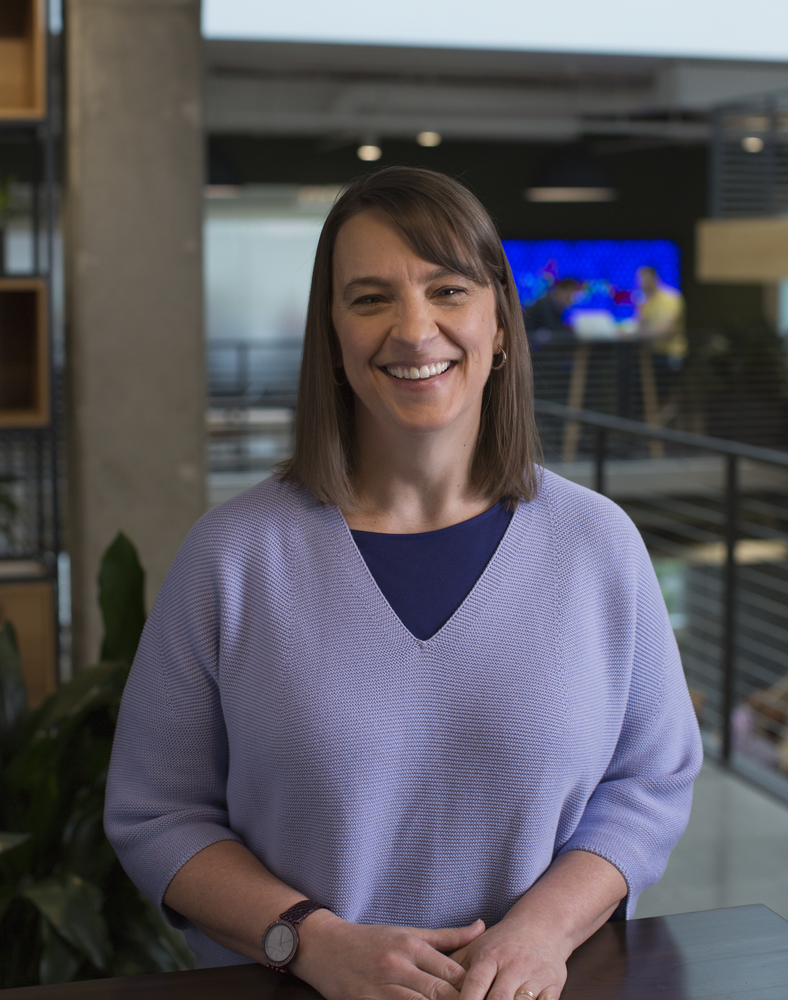 Feliberti’s passion for technology began when she fell in love with coding in middle school. By taking part in MITES—a six-week science and engineering program for rising high school seniors—she developed her skills before pursuing a degree in computer science at MIT. Recruited by Microsoft after MIT and completing a master’s degree at Boston University, Feliberti joined the team working on the company’s then-new email product. “When I started, email was used primarily for internal business communication,” says Feliberti, whose work now focuses on Office 365. “Now [it’s] the primary communication means for most people.”

While technology has changed greatly during Feliberti’s long career at Microsoft, the demographic of the technology industry has not. Since the 1990s, the number of US women working in STEM has risen only 3 percent—from 23 to 26 percent—and as of 2016, Latinas accounted for just 6.4 percent of those women. “As a Latina, I’ve been the first of many things in my field, so I know what it’s like to be the only one of my type,” Feliberti says. “I want to change that.”

Following a personal charge to increase diversity in her field, Feliberti volunteers and uses MIT insight to make change. “If I really do want to change the world, I have to do it in many ways and apply that MIT systems engineering approach to break problems down,” she says.

To engage students and help them build technology skills, Feliberti is part of Microsoft’s Technology Education and Literacy in Schools (TEALS) program, where she teaches computer science to high school students from underrepresented backgrounds. “Many students have the potential to succeed in tech. There just aren’t enough teachers who understand the field,” she says. The program is making a demonstrable impact—Feliberti says some of her first students are now employees at Microsoft.

To bridge the gap between students from diverse backgrounds and technology companies, Feliberti works with MIT’s OEOP to offer workplace insight. “I understand the industry needs and what they are looking for in employees,” she says. Feliberti sees OEOP programs as a boon for both students and potential employers—students gain skills in STEM, and companies build stronger, diverse teams. “Highly functional teams are people who feel empowered, have their voices heard, and feel included,” she says.

As Feliberti continues volunteering and being a role model to foster a more diverse workforce, she understands change can take time—but she’s willing to work for it.

“We have to raise the standard for organizations and make meaningful impact,” says Feliberti. “I hope that by doing this, by the time I retire the world will have been changed for the better.”

How Science Can Benefit from a Good Plot Twist