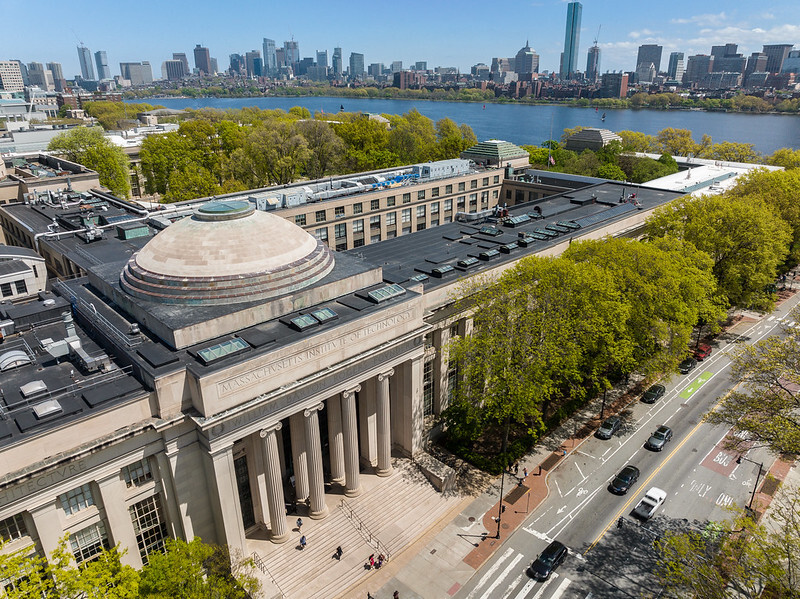 US News and World Report recently released its 2023 Best US Colleges rankings for undergraduate education, placing MIT second overall among the nation’s top colleges and universities.

MIT remains the number two undergraduate business program, a ranking it shares this year with the University of California at Berkeley.

MIT’s top-10 placements in the 2023 US News undergraduate categories are listed below.