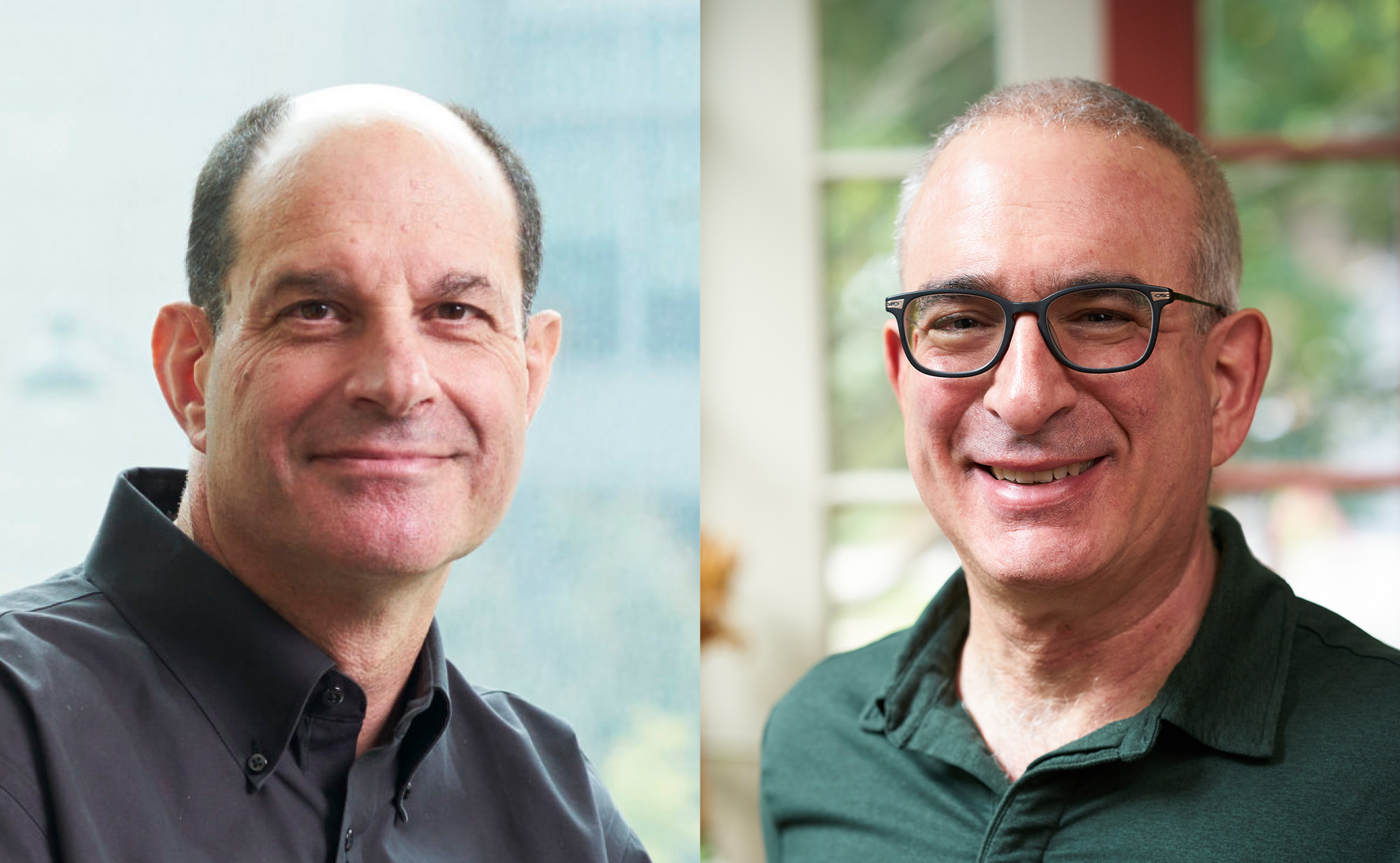 Two members of the MIT community won 2021 Nobel Prizes in different categories: alumnus David Julius ’77, who shares the Nobel Prize in Physiology or Medicine, and Joshua Angrist, who shares the Sveriges Riksbank Prize in Economic Sciences in Memory of Alfred Nobel.

Julius, a professor at the University of California at San Francisco, is at least the 38th Nobel laureate to hold a degree from MIT (see the full list at the end of this story), sharing the prize with Ardem Patapoutian, a professor at the Scripps Research Institute, for their discoveries in how the body senses touch and temperature. The pair “utilized capsaicin, a pungent compound from chili peppers that induces a burning sensation, to identify a sensor in the nerve endings of the skin that responds to heat,” the Nobel committee said in a news release. “The laureates identified critical missing links in our understanding of the complex interplay between our senses and the environment.”

Julius majored in biology at MIT as an undergraduate before earning a PhD in 1984 from University of California at Berkeley and was a postdoc at Columbia University. Read more on MIT News.

Angrist, an MIT labor economist, is recognized for his influential work enhancing rigorous empirical research and establishing new methods of conducting “natural experiments” in economics. He shares the prize with David Card of the University of California at Berkeley and Guido Imbens of Stanford Graduate School of Business, and brings the tally of MIT alumni to receive a Nobel Prize to 39. “Their research has substantially improved our ability to answer key causal questions, which has been of great benefit to society,” the Nobel committee said in a news release. Read more on MIT News.

Is there an accessible version of the infographic? (Or perhaps a downloadable CSV file or spreadsheet?)