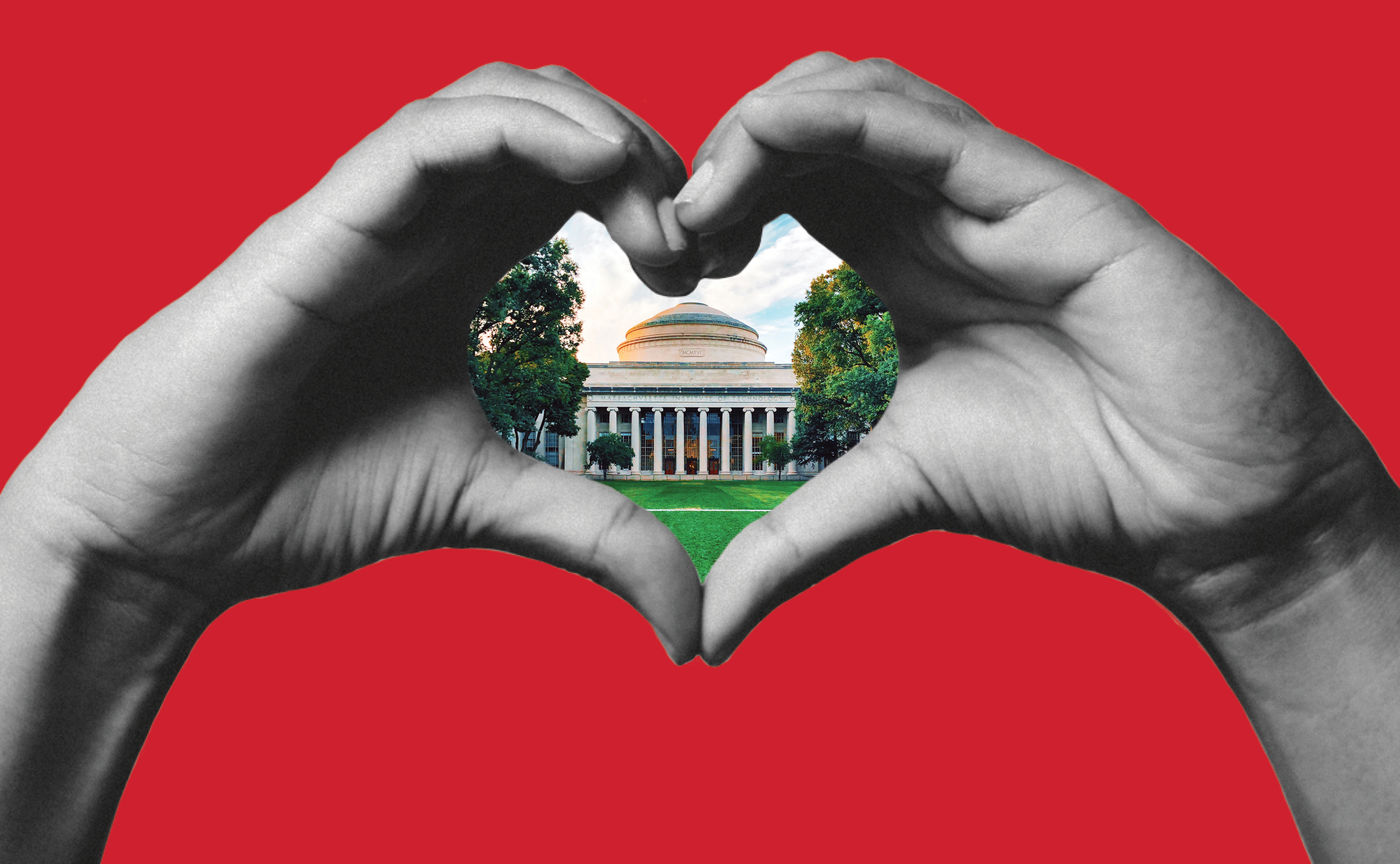 It’s not uncommon for MIT alumni to maintain strong relationships after graduation. For many, the people they meet at the Institute become lifelong best friends, business partners, or even their spouse. In honor of Valentine’s Day, enjoy these stories of MIT alumni who met at MIT and have been together ever since. 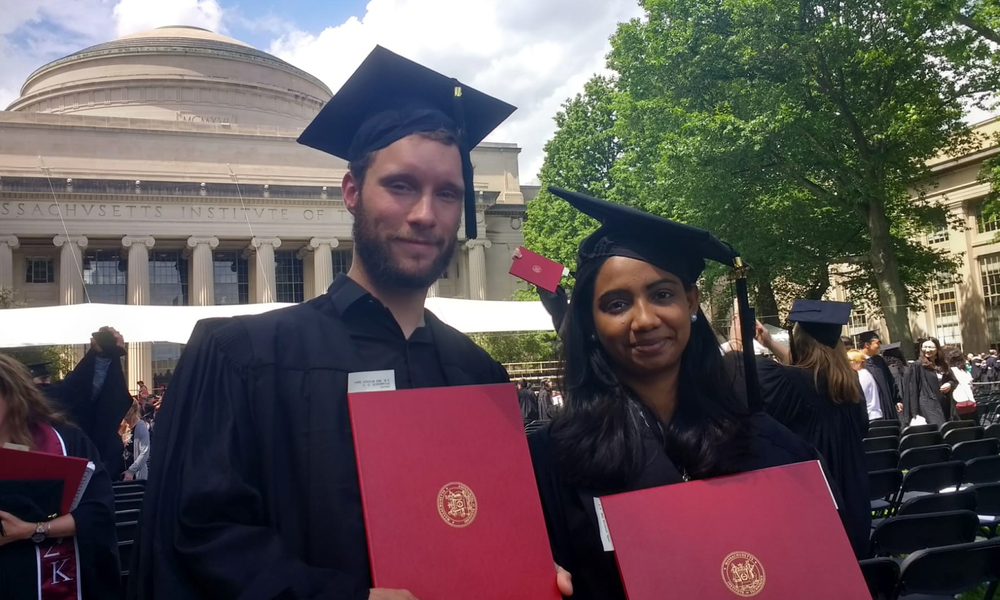 “At MIT we did many projects, courses, and hackathons together (and some publications), and after graduating we’ve continued going on adventures and sharing cultures,” says Fitzgerald, who met his future wife at a get-to-know-each-other activity for incoming Media Lab students; they married in 2019. “We continue to work on projects together and brainstorm antidisciplinary ideas that only Media Lab alumni would understand.” Read more. 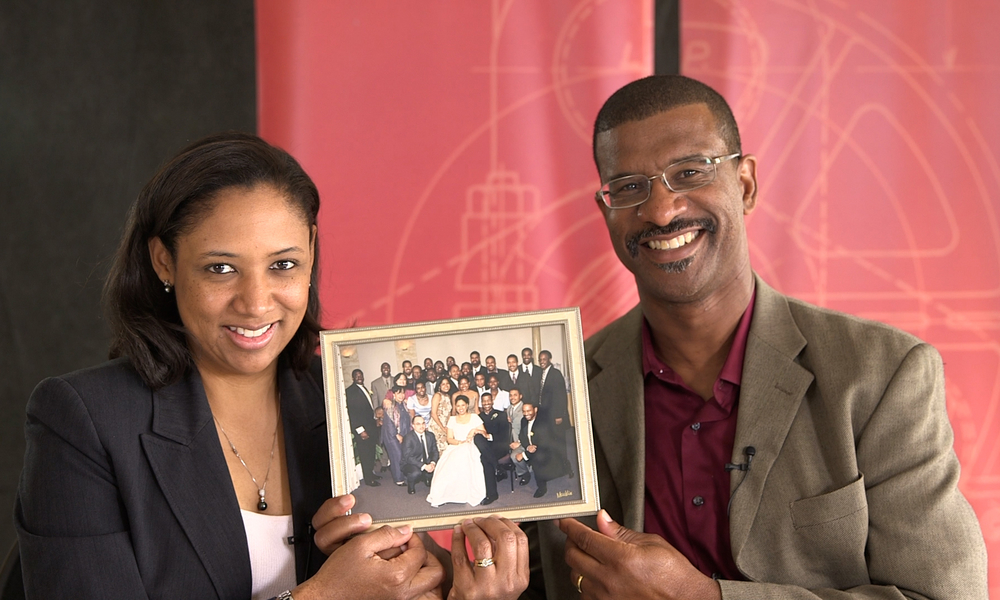 “He knew who I was before I knew who he was because he was part of this group of older students [in the National Society of Black Engineers chapter] who would look to [first-year students]…to identify individuals who would be able to continue what they had started,” recalls Jones Prather. “Darcy was somebody that everybody in the community knew. We lived in the same dorm, so we at least had the same community of people we interacted with. I knew who he was, of course, but never at all imagined that we’d be sitting here 25 years later.” Read more. 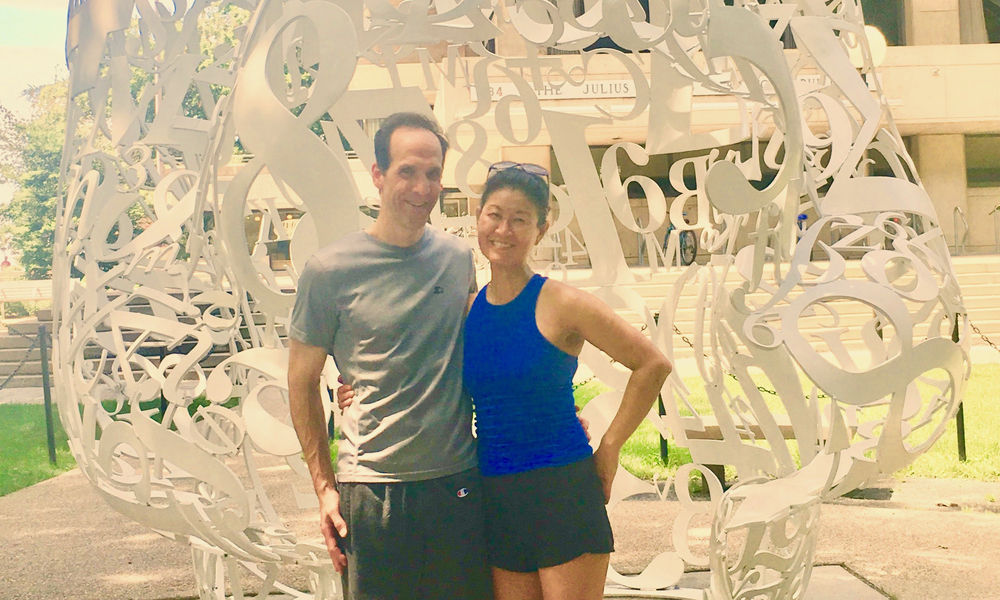 “Grace and I met as [first-year students] when Grace came to visit Bill Mayweather ’86, SM ’87, her high school friend and my fraternity brother. While we never dated in school, I once gave her a rose (from a dozen I was giving to my then girlfriend) when I saw her walking to class.… Fast forward to our 30th reunion…Grace and I enjoyed dinner, attended the Pops, and even had dessert afterwards.… I surprised her with 11 roses with a note saying, ‘Here are the other 11 roses I should have given you 30 years ago.’” Read more. 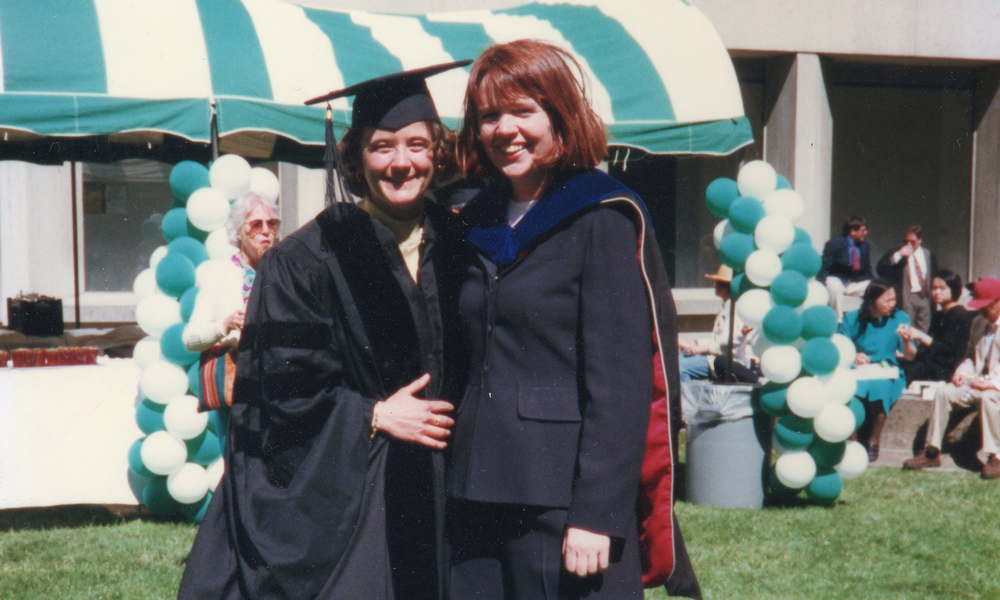 “We became fast friends, and ultimately became a couple in 1997 after Karen had left MIT,” says O’Donoghue, recalling a fun Sunday in the lab when the pair found themselves waiting for the catalyst to regenerate in their dry box. “We decided to ‘decorate’ the underside of the box using a sharpie. When we went back to MIT in 2006 for the symposium in honor of [Richard R. Schrock’s] Nobel Prize, we searched his labs and located our old dry box—our drawings and signatures were still there!” Read more. 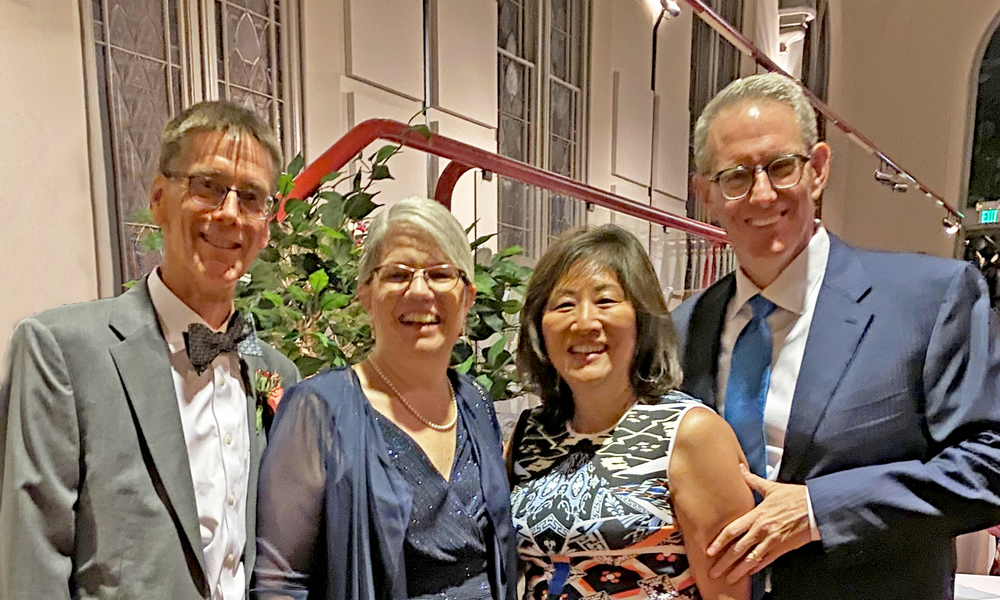 “In August 1981, my roommate (Dave Cooke ’83) and I met our new neighbors (then Mina Park ’85 and Sara Keagle ’85), a pair of freshmen who were moving into Baker House, right across the hall from us,” says Peter Fader. “It was quite a match—actually a pair of matches. Within a couple of months of their graduation in 1985, Sara was married to Dave, and Mina was married to me.” Read more.

Did you and your spouse or partner meet at MIT? Share your story and submit photos.

Couples who met at MIT