Make Returning Furniture a Thing of the Past 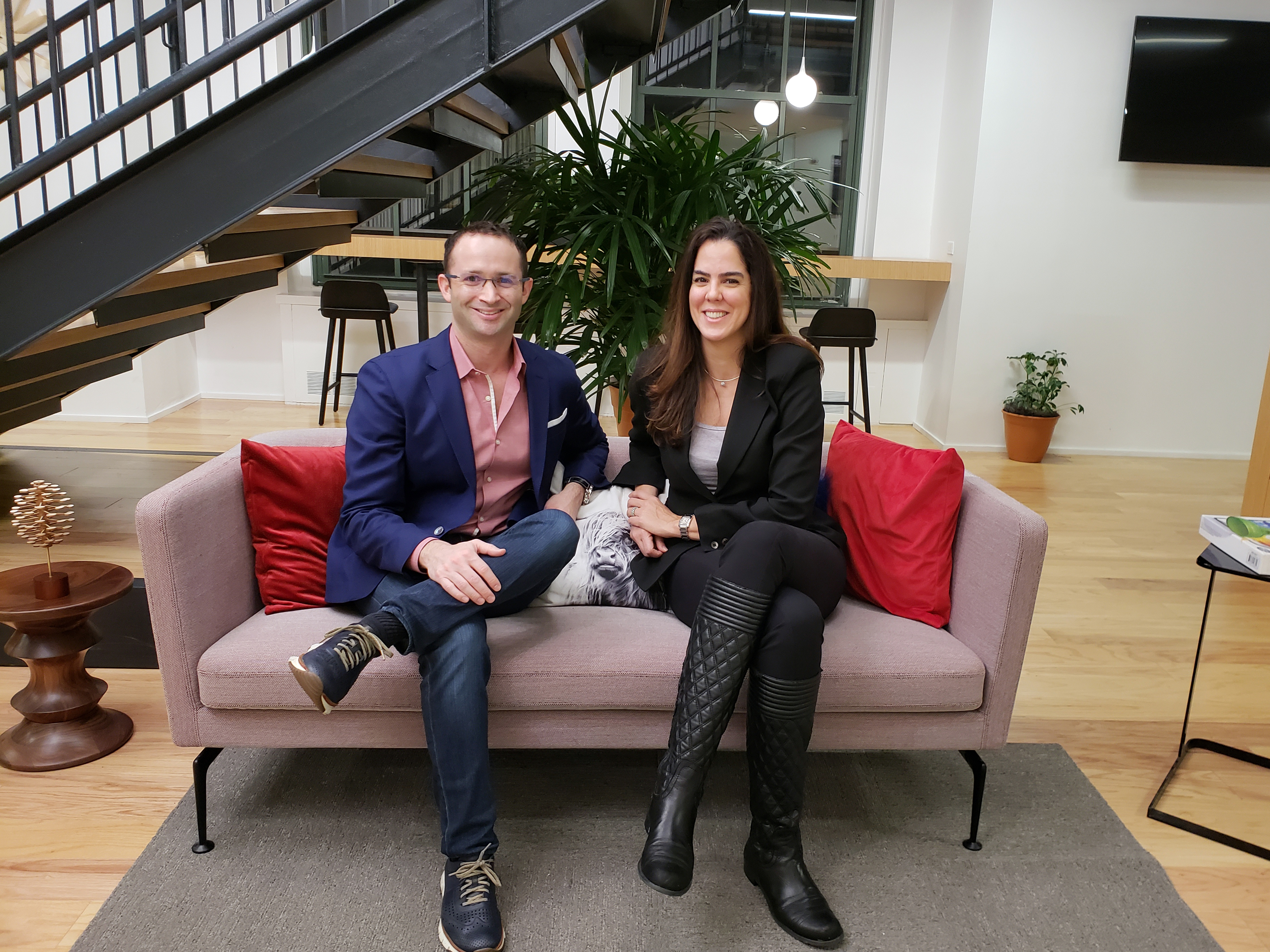 After Joshua van Aalst MBA ’10 graduated from MIT Sloan and moved to New York City to for work Morgan Stanley, he encountered a common problem: “I was faced with walking into a brand-new apartment with absolutely no furniture whatsoever,” he recalls. “I spent a stupid amount of time trying to carefully measure and go buy a ton of furniture. It was a huge investment, both in time and money, and it ended up looking terrible.”

Soon afterwards, van Aalst met Agnieszka Wilk through an MIT classmate and learned about Decorilla, her online interior design startup. The concept behind Decorilla is simple: The company brings together a designer and a customer who work remotely through an online platform to design a room. The customer can then see a 3-D rendering of the room and experience it in virtual reality (VR) before making purchases through retailers integrated into the platform.

Fresh off his own furniture-buying struggles, van Aalst immediately knew Wilk was on to something. Before long, he had become a cofounder of the company and was using his extensive technology background—currently the head of digital for the private baking group at Morgan Stanley—to recruit a tech team and help build the business. “We started off working in coffee shops in New York—no office, we just sat around with a bunch of laptops and passionate people,” van Aalst says, adding that Decorilla began with no funding from outside investors.

In the five years since Decorilla launched, it has evolved into an efficient but far-flung team of employees that includes Maria Soares MBA ’16 (Soares and van Aalst picture above) as the director of strategic marketing and business development. Working with some 300 interior designers and more than 250 furniture retailers, the company has served thousands of customers, most of whom go through the entire design process without ever setting foot in a furniture store.

How it works: After customers answer a few basic questions about the space they want to design, they choose their favorite from multiple design proposals, working with that designer to refine the space. They’re able to see a 3-D rendering of the finished space and can even visualize it using a VR headset (provided by the company) that connects to a smartphone. “It’s amazing,” Soares says of the VR technology. “You can look up, down, to your left and right, and all over. And it’s so realistic, you feel that you’re in the room that you just decorated.” Once the design process is complete, customers can buy everything they need at a discount through vendors on the Decorilla site.

And both Soares and van Aalst agree that a major benefit of working for a lean, bootstrap startup is being able to quickly and easily implement new ideas and initiatives as the company grows. Currently, van Aalst has his sights set on making a library of 3-D images that designers can use to more quickly create 3-D renderings of new spaces. He is also working on a simulator that automates the process of matching customers to the best possible designer for their needs. “You don’t get to do this kind of thing every day, and to see Decorilla grow like it has, it’s pretty awesome,” he says.

“Our main goal is to make interior design more accessible, more engaging, and more affordable, and we do that through technology,” says Soares, who, prior to earning her degree at Sloan, spent 15 years working in marketing at Coca-Cola and BRF and ran her own cosmetics startup in Brazil. “I think it’s a very disruptive business model—we’re completely changing the way that interior design is happening.”