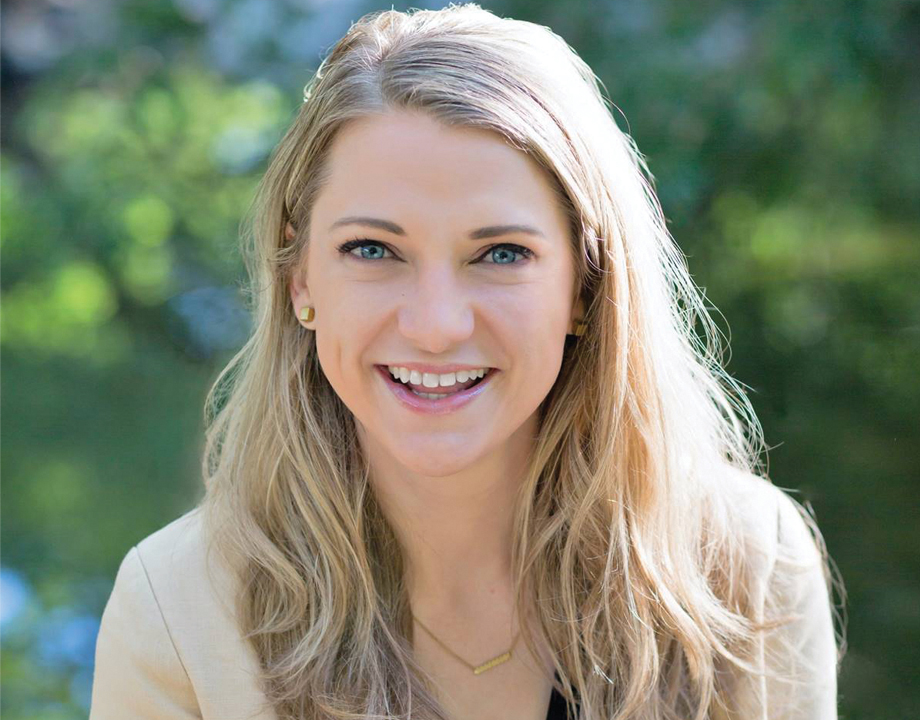 Lisa Burton O’Toole SM ’09, PhD ’13, was born on a cattle farm outside of Fort Worth, Texas, the daughter of a horseshoer and an administrative assistant. Raised by a single mom who had three jobs and urged her two daughters to reach for the stars, she grew up determined to work hard to land a great job.

A data scientist and small-business founder who is now a vice president at HearstLab, she evaluates and invests in startups led by women in media, data, technology, and finance. She and her team support companies across the country, aiming to close the gap in venture capital funding for women by helping founders build healthy, sustainable, and highly scalable businesses. The organization provides women who lead startups with access to 130 female leaders at Hearst businesses who are willing to share their networks and know-how.

Research shows female-led teams see two and a half times higher returns compared to male-led teams. Despite results like this, just 2.3% of venture capital funding goes to teams founded by women.

“Starting a business is a privilege,” says Burton O’Toole, who worked at various startups before launching and later selling AdMass, her own marketing technology company. The company gave her access to the HearstLab program in 2016, but she soon discovered that she preferred the investment aspect and became a vice president at HearstLab a year later. “To empower some of the smartest women to do what they love is great,” she says. But in addition to rooting for women, Burton O’Toole loves the work because it’s a great market opportunity.

“Research shows female-led teams see two and a half times higher returns compared to male-led teams,” she says, adding that women and people of color tend to build more diverse teams and therefore benefit from varied viewpoints and perspectives. She also explains that companies with women on their founding teams are likely to get acquired or go public sooner. “Despite results like this, just 2.3% of venture capital funding goes to teams founded by women. It’s still amazing to me that more investors aren’t taking this data more seriously,” she says.

Burton O’Toole—who earned a BS from Duke in 2007 before getting an MS and PhD from MIT, all in mechanical engineering—has been a “data nerd” since she can remember. In high school she wanted to become an actuary. “Ten years ago, I never could have imagined this work; I like the idea of doing something in 10 more years I couldn’t imagine now,” she says.

When starting a business, Burton O’Toole says, “women tend to want all their ducks in a row before they act. They say, ‘I’ll do it when I get this promotion, have enough money, finish this project.’ But there’s only one good way. Make the jump.”