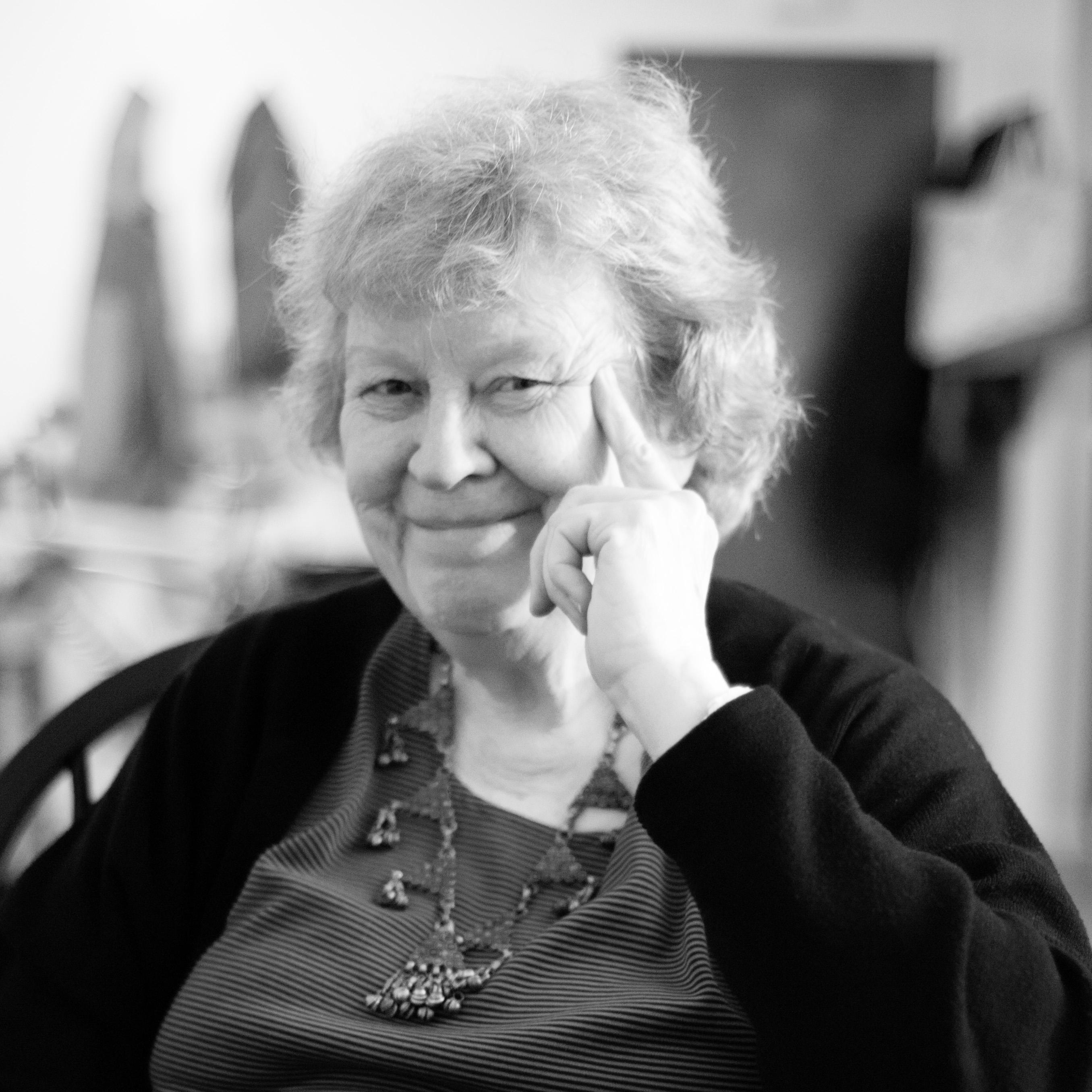 When Barbara Partee PhD ’65 was growing up in Baltimore County, her parents told her she could be anything she wanted. Her dad took it one step further, advising that “if you have some talent, then you have an obligation to do something worthwhile.”

Partee took that advice to heart, and became a pioneer in linguistics—the scientific study of language that has significant impacts on everything from psychology to artificial intelligence. Within linguistics, she is a founder of the field of formal semantics, which applies the tools of logic and linguistics to the study of how the meanings of sentences are composed from the meanings of their parts. The Franklin Institute recently honored Partee with the Benjamin Franklin Medal in Computer and Cognitive Science for “foundational contributions that synthesize insights from linguistics, philosophy, logic, and psychology to understand how words and sentences combine to express meaning in human language.”

Her route was more serendipity than design.

A Swarthmore math major with minors in Russian and philosophy, Partee chose the subjects simply because she liked them. The head of the math department suggested that the subjects might all relate to something he’d heard of called “machine translation or mathematical linguistics.” She found her way to a summer seminar in structural linguistics at the University of Pennsylvania after her junior year, and it was there she learned that Noam Chomsky would be starting a graduate program in linguistics at MIT the following year.

It was really lucky circumstances I found myself in the very first class of PhD students at MIT under Chomsky. It was heaven.

“I didn’t know who Chomsky was, but it sounded great,” says Partee. “I would be looking at languages with a scientist’s eye. This is applying almost mathematical analysis to the structure of language.”

The excitement of combining two subjects she loved propelled Partee to meet with Chomsky—now an MIT Institute Professor Emeritus—in the fall of her senior year.

“He was very kind and explained what the doctoral program would be like. When I made it clear I didn’t know the difference between machine translation and mathematical linguistics”—actually two very different fields, the first an engineering challenge and the second a mathematical modeling of linguistic theory, with Chomsky as a pioneering figure—“he didn’t kick me out of his office for not having done more homework. He ever so patiently explained to me the difference between the two and why he was very skeptical about machine translation.

“I’ll never forget how gentle and encouraging he was, even though I really knew nothing. It was really lucky circumstances I found myself in the very first class of PhD students at MIT under Chomsky. It was heaven.”

Partee says she was comfortable being just “one of the guys” among her classmates—though her status as the lone female in the group of seven made her a center of attention whenever the department had visitors, she recalls with amusement.

Her biggest influences were Chomsky, her “intellectual role model,” and the late Morris Halle, a mentor in all aspects of how to become a linguist.

“We did formal analysis of structures of syntax and other parts of natural language. It was so exciting. We could feel that we were part of something exciting because Chomsky was in the process of completely revolutionizing the field.”

Although Partee received the first Graduate Fellowship in Linguistics from the National Science Foundation, which covered all her expenses, she wanted to teach while earning her PhD. Chomsky suggested Partee design a new course in math for linguists, which she taught during her remaining three years at MIT. The class became so popular that Partee received a contract to write a textbook upon graduation. Nominated by Chomsky and Halle, Partee became the first woman to receive MIT’s Goodwin Medal for distinguished teaching by a teaching assistant.

Leaving MIT for UCLA as a “Chomsky disciple,” Partee never anticipated she would stray from teaching syntax. But, she says, she always keeps an open mind. At UCLA, Partee met Richard Montague, a philosopher and logician, who had begun applying the tools of formal logic to the analysis of ordinary language.

“Montague believed that the same way logicians would describe the language of first-order logic, you could describe a language like English using those same tools,” says Partee. “This was a very novel idea, and I began sitting in on his classes. For Chomsky, linguistics didn’t really have any semantics, and he was skeptical as to whether you could apply formal tools to the study of meaning.

“But I got very excited and thought that if we added this to Chomsky’s syntax, that would be really powerful and extend the theory in new directions. It was the first time I felt that I had a real mission.”

Partee’s “mission” became her life’s work. In 1972, she moved on to the University of Massachusetts Amherst, where she helped to build the linguistics department into a top-tier program. She is especially proud MIT hired one of her UMass doctoral students, Irene Heim (now beginning her fourth decade on the MIT Linguistics faculty). Officially retiring from UMass in 2004, Partee assumed a post-retirement teaching position. She is writing a book on the history of formal semantics, for which she has interviewed more than 85 people—including the once-skeptical Chomsky. She says they discussed how, over time, semantics has become more compatible with his work: “Now he’s very happy to have his students doing both syntax and formal semantics,” she says.

Partee’s advice to MIT students reflects the unexpected path she herself took: Keep an open mind, wherever you go.

“When I put together that undergraduate program—majoring in math and minoring in philosophy and Russian—it looked like they had nothing to do with each other. In fact, that was the perfect background for formal semantics, which did not exist at the time. And I was in a position to help start that field because I had done that odd combination. I’m so lucky.”