Enabling Structures to Generate Their Own Clean Energy 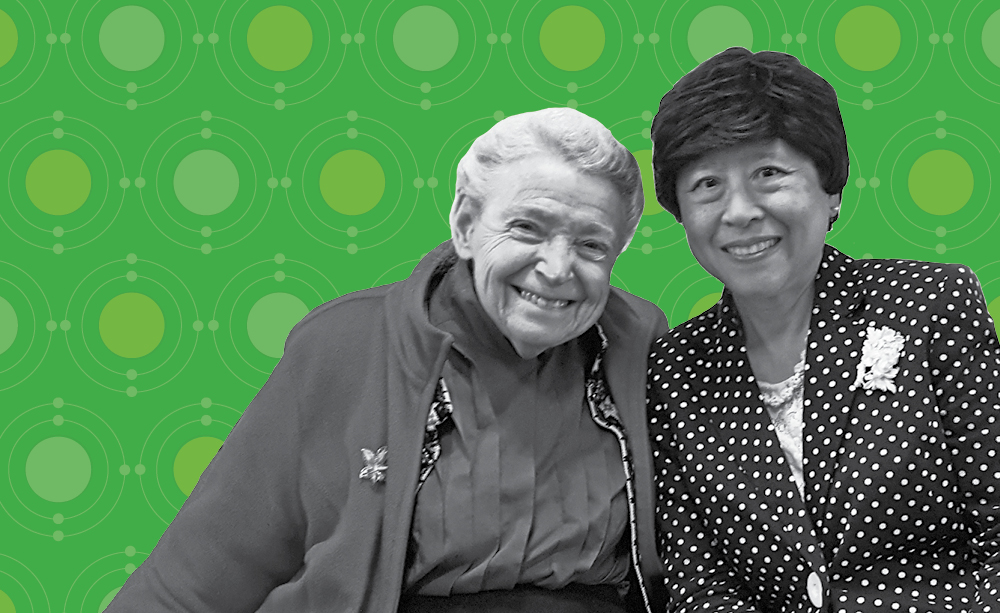 On May 9, materials scientist Deborah Chung PhD ’77, delivered the inaugural Deborah D. L. Chung Lecture in Memory of the Late Professor Millie Dresselhaus, which she and her husband established to honor her mentor, the legendary MIT Institute Professor known as the “queen of carbon science.”

Chung, a professor of mechanical and aerospace engineering at SUNY Buffalo, left Hong Kong more than 50 years ago to attend college in the United States; in 1973, she and three classmates became the first women to earn undergraduate degrees from Caltech. As a grad student at MIT, she was again one of very few women. “I just did whatever I thought I should be doing, whether I was the only girl in class or not. It didn’t bother me,” she says. “I just kept going.”

Dresselhaus, a physicist who in 1968 was one of the first two women to become full, tenured professors at MIT, was Chung’s thesis advisor. “I did not choose her because she was a woman,” Chung says. “I chose her because I loved her class, and it was really the beauty of the physics she taught us that drew me to her research field.”

Chung set her sights on an academic career from the start, based on her desire to delve deeply into research topics of her own choosing. A pioneer in multifunctional structural materials, she made a name for herself with her 1993 invention of smart concrete, which contains short carbon fibers that sense the electrical resistance of the material to warn of stress and deformation before any cracks are visible.

Over the last several years, she’s been working on a concept so revolutionary that “if I were younger, I would not have had the courage to do this,” she says, laughing. Her idea is to find a way to get structural materials like steel to generate electricity without the use of any energy-producing device. And that, she says, “involves looking into the heretofore overlooked electrical (dielectric) behavior of conductors like steel.”

She envisions structures that can generate their own clean energy: “I am still digging into the science and characterizing the degree of energy production that’s possible, and the energy generation scales with the size.” These structures would power themselves, she says. The larger the building, the more voltage or energy it could generate. And if a structure generates more power than it needs, that power could be channeled to a grid.

She’s especially excited to be combining hard science with creativity at this stage in her career. “In the last few years, I’ve really experienced pouring the science from my heart,” she says.