Ed Roberts Lived the History of MIT Entrepreneurship. Now He’s Put It in a Book 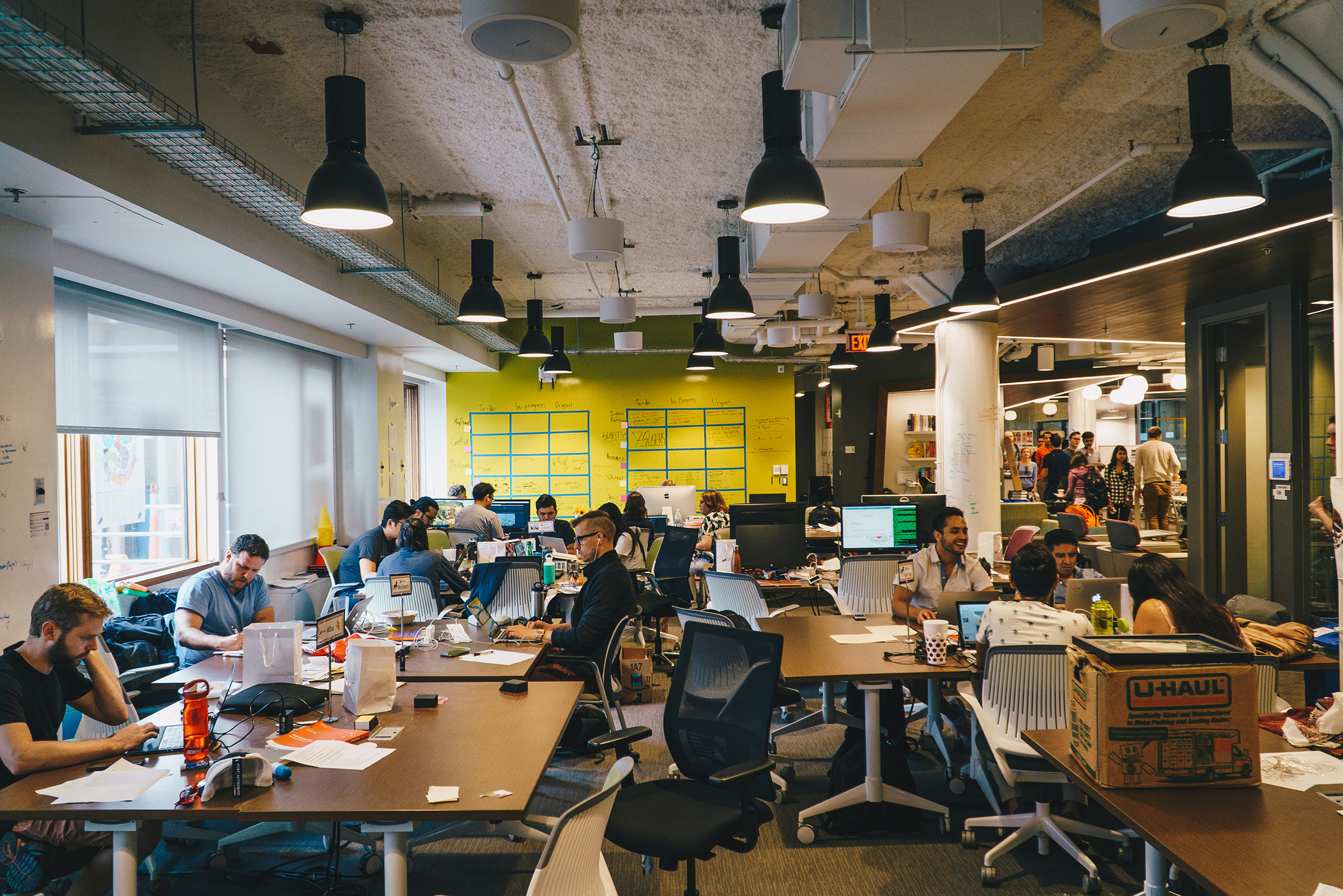 In 1964, NASA asked the head of the NASA-MIT Aerospace Research Center to prepare a report on how aerospace research affected society. He called the MIT Sloan School of Management for some advice, and then assistant professor Ed Roberts ’57, SM ’58, SM ’60, PhD ’62 and his boss, Don Marquis, came over to help.

After brainstorming who at MIT Sloan might do the requested study, they gave up and were about to leave when Ed asked the aerospace faculty member: “Don’t people leave your labs to start new companies, and don’t they take with them ideas that come from their work?”

“Sure they do,” the professor said.

“I’ll bet if I studied them, I’d be able to demonstrate to NASA that entrepreneurs who come from MIT labs bring with them ideas and technology that then go to the market, benefiting society.”

Roberts thought a minute and said, “I don’t have a clue.”

And yet, equipped with four MIT degrees (a bachelor’s in electrical engineering, master's degrees in electrical engineering and management, and a doctorate in economics), Ed Roberts went on to become a preeminent thought leader and scholar in the field of high-tech entrepreneurship. Recently, he launched the second edition of Celebrating Entrepreneurs: How MIT Nurtured Pioneering Entrepreneurs Who Built Great Companies, a 290-page coffee table paperback available on Amazon and in electronic format.

Roberts cofounded several ventures, including Medical Information Technology (Meditech), the first health care information systems company; Sohu.com, China’s first internet company; and Zero-Stage Capital, Boston’s first seed fund for startups. He has served on the boards of about 30 companies and has been an angel investor in more than 150 high-tech startups.

His two-part book is a past, present, and future look at MIT entrepreneurship. It centers on how MIT propelled groundbreaking science and technology into the marketplace, showcases some of the many faculty and alumni who have launched companies and built new industries, and pays tribute to the next generation of innovators.

Part one describes how MIT built an “entrepreneurial ecosystem” that has shaped how innovation-driven entrepreneurship is taught and pursued around the world. “I wanted to convey in the book all it took by so many collaborators to transform the culture at MIT,” Roberts says. “For years, colleagues asked me: ‘Why are you researching this? Why are you wasting your time?’ Overcoming the resistance took a long time.”

For years, colleagues asked me: 'Why are you researching this? Why are you wasting your time?’ Overcoming the resistance took a long time.

But now, more than 50 years later, he says, universities, regions, and countries across the globe have emulated much of what MIT accomplished. Roberts estimated in a 2015 report that living MIT alumni had launched 30,200 active companies, employing 4.6 million people and generating roughly $1.9 trillion in annual revenues. The report, Entrepreneurship & Innovation at MIT: Continuing Global Growth and Impact, placed that revenue figure in the league of the world’s largest national GDPs, and it did not even include companies that had merged into others, founders who were no longer alive, and MIT faculty and staff entrepreneurs who did not have MIT degrees.

The second part of Roberts’s book details the landmark role of MIT faculty and alumni in trailblazing four industries­: life sciences and biotechnology; the internet; computer-aided design and manufacturing (CAD-CAM) and later robotics; and modern finance. In these pages, Roberts says, “faculty and alumni tell what it takes to build a company—the grueling days, the problems, the pivots, the changes, the crises you go through to build a company into greatness.”

Included is the story of Institute Professor Phillip Sharp, who won the 1993 Nobel Prize and launched two companies, including, in 1978, the powerhouse Biogen, which helped create the biotechnology revolution. Roberts relates how merely one year before Biogen’s founding, Sharp had gotten a phone call from an alumnus venture investor who was considering funding a startup biotech company called Genentech. Sharp told the alum that while the company could probably achieve the technology it was trying to develop, he had no idea whether the investor could make a dime. Cofounded by Bob Swanson ’69, SM ’70, Genentech went on to become the first giant of the biotech industry.

Among other entrepreneurs who relate their stories in the book are Bob Metcalfe ’68, who coinvented the Ethernet and also cofounded 3Com, the computer network corporation; Helen Greiner ’89, SM ’90, who cofounded iRobot with two members of MIT’s Artificial Intelligence Lab; and Bill Porter SM ’67, who cofounded E*Trade, the first electronic trading platform.

“But what does all this tell us about the future?” Roberts asks, adding that the final chapter of the book centers on newer MIT businesses with diverse founding teams and on companies based in the developing world. He interviews younger alumni who have founded companies including HubSpot, a developer and marketer of software products; Okta, a cloud software company; and PillPack, an online pharmacy, and now an Amazon subsidiary.

Although he had “no clue” at the outset how to build an entrepreneurship program, Roberts says, “I did know that I had to build a program that was worthy of MIT rigor, but it took a helluva long time for us to pull that off.”