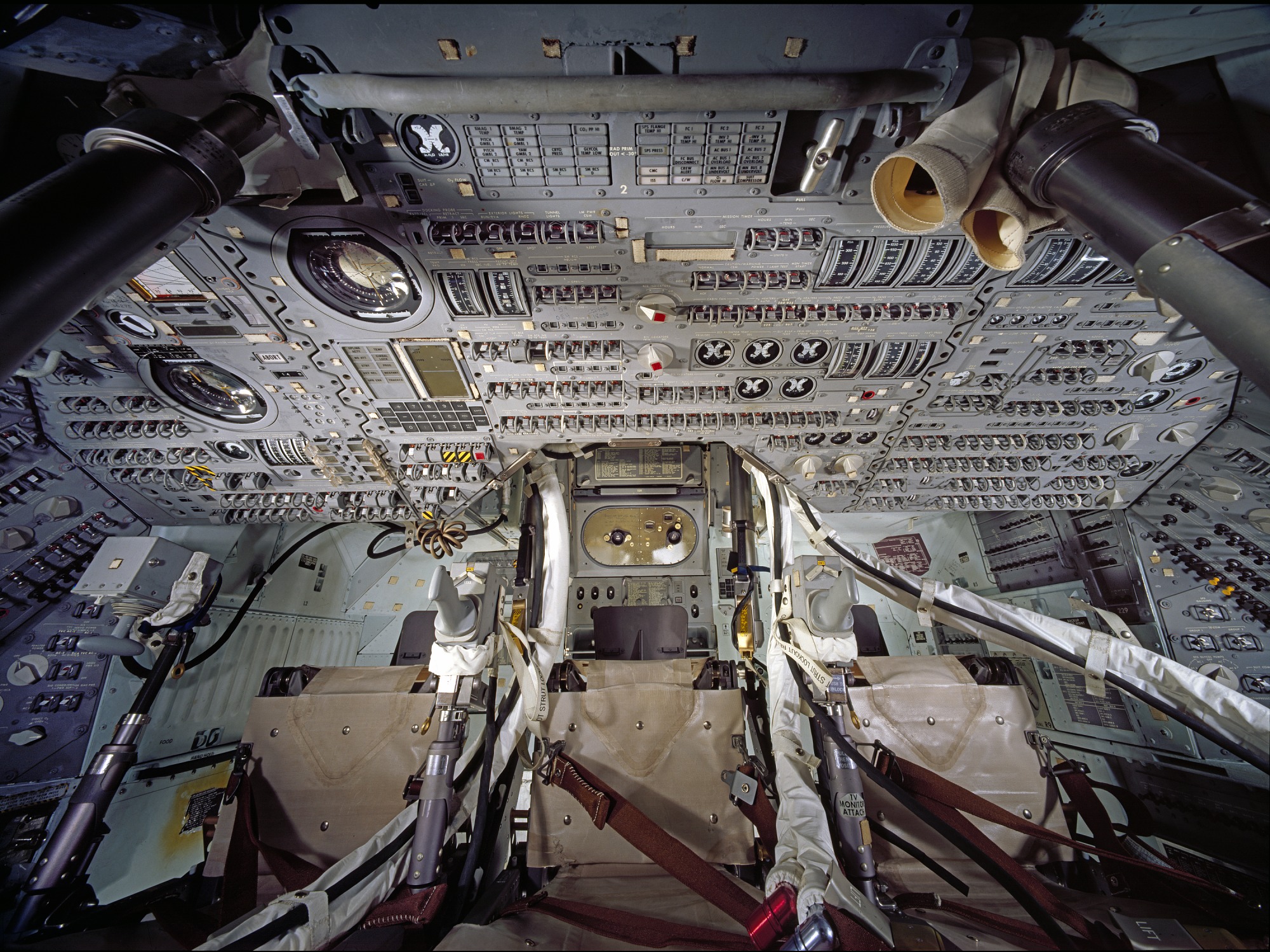 This has been a banner year for Teasel Muir-Harmony PhD ’14, curator of the Apollo spacecraft collection at the National Air and Space Museum. July marked the 50th anniversary of the first lunar landing—a high point in American history, and in her collection.

When that event was broadcast live in 1969, half a billion people tuned in, says Muir-Harmony. But the inspiring moment was also a political maneuver. By digging into US State Department archives while earning her PhD in the history of science and technology, she illuminated ways in which the space program telegraphed a Cold War message of US superiority over the Soviet Union. It was, she says, “a demonstration of American values and the benefits of a democratic society in contrast to the Soviet communist system.”

"More than 400,000 people worked on the Apollo program, but often so much of the attention has focused on the astronauts."

Muir-Harmony continues to study the political and social implications of space exploration at the Smithsonian, where she’s worked since 2016. Her job is a hybrid of scholarship and education: she analyzes documents, photos, and film (from the National Archives as well as university and private collections), writes peer-reviewed research papers, teaches a course called “Science, Technology, and Soft Power” at Georgetown University’s School of Foreign Service, and helps design exhibits at the museum, which welcomes about eight million visitors each year. Currently, she’s working with a team on a more inclusive revamp of the lunar exploration exhibit.

“We’re highlighting more women, minorities, people who worked as contractors and subcontractors,” she says. “More than 400,000 people worked on the Apollo program, but often so much of the attention has focused on the astronauts.”

Apollo aficionados need not travel to DC to see Muir-Harmony’s work. She developed a six-part TV series with the Smithsonian channel, called Apollo’s Moon Shot, and a companion augmented-reality app. She also published a book with National Geographic, Apollo to the Moon: A History in 50 Objects. One featured item is a urine collection device. “But this device is something that’s specifically designed for a man’s body,” says Muir-Harmony. “It’s a reminder that all the American astronauts in this period were men.”

When she can, Muir-Harmony likes to go to remote places to marvel at the night sky. She says our enthusiasm for space can, paradoxically, help us better appreciate our home. “The Apollo astronauts articulated it well: they said they went to the moon, but what they discovered was Earth,” she says. “There are no political boundaries from space.”

Yes, the astronauts were important - but their contributions were made possible by thousands of NASA civil servants and contractors whose behind-the-scenes work built the space program from scratch. NASA has been quietly preserving stories of these engineers and technicians and their lessons-learned from the 1960s to the present, in its "knowledge capture" programs, published as NASA technical reports and as AIAA and ICES conference papers and easily found via web search engines. As far as I can tell, the "KC" effort began with Michael Freeman in 1988 at Marshall Space Flight Center, and has continued with John Goodman at JSC in 2005, and Cinda Chullen and Vladenka Oliva since 2011, whose website on spacesuit knowledge capture is well worth exploring. I am delighted that Dr. Muir-Harmony is continuing to preserve and popularize these fascinating stories at the Smithsonian.