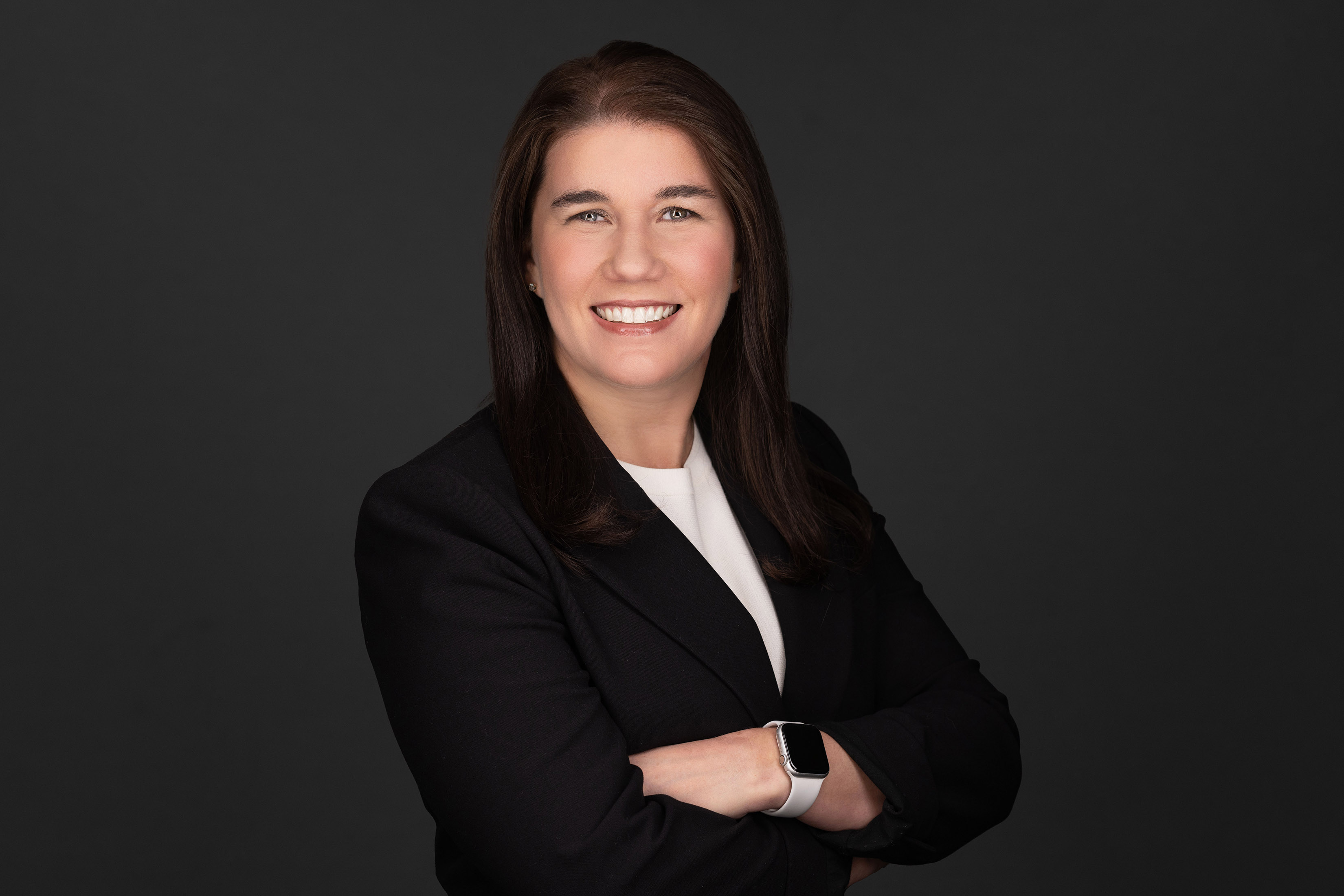 What tech does the CEO of Bose pack in her suitcase? These days, Lila Snyder SM ’96, PhD ’98 takes a couple of small SoundLink Flex Bluetooth speakers, but when she was a graduate student at MIT, it was always Bose’s signature Wave radio.

“I desperately wanted it, and it was very expensive on a grad student’s income, so me and my then boyfriend, now husband, we saved up and bought that,” she recalls. “We used to take that on every vacation, and I don’t think we’ve been on a vacation since the ’90s without a Bose in the suitcase.”

In August 2020, Snyder became the first person from outside Bose (and the first woman) to be named CEO of the company, but she didn’t set out to lead an audio giant. As she tells the story, she simply followed her passions for learning, problem solving, and smart people―first to McKinsey & Company, where she spent 15 years as a consultant, and then to Pitney Bowes, where she served as an executive vice president before moving to Bose.

“I love to solve hard problems, and I love to work with people who are talented and passionate about what they are doing. My career trajectory is based on that,” she says.

Those passions explain why Snyder came to MIT for a master’s degree in mechanical engineering, and yet stayed on to complete her PhD. “I loved the environment at MIT so much,” she says. “There’s an energy and electricity at MIT that’s like no place else.”

Except maybe Bose. “MIT attracts people who want to invent things and push boundaries, and Bose attracts that kind of person as well,” she says. And that’s not surprising. Bose was founded in 1964 by the late Amar Gopal Bose ’51, SM ’52, ScD ’56, an electrical engineer who served on the MIT faculty for 45 years.

The company invented the first noise-canceling headphones―the first product, for pilots, came out in 1989―and continues to improve the audio experience today, Snyder says. “Sound is this incredibly powerful force that connects people to each other, to emotions, to memories. So, we’re really focused on: How do we make that sound experience better for people?”

Since people today so often listen on the go, Bose has been working to build devices with increasing levels of contextual awareness―the ability to sense the surroundings and adjust automatically so that listeners hear exactly what they want to hear and nothing they don’t. “If you go from your house to a busy street to a subway to an office wearing headphones, you may need different noise canceling and volume in those environments,” she says. “We can use different algorithms and technologies [to adjust] so it’s a natural experience for you.”

The company’s latest breakthrough, unveiled on QuietComfort Earbuds II in September, is an entirely new sound calibration technology that measures the ear canal, determines an individual’s acoustic response, then uses that information to tailor audio and noise cancellation performance accordingly.

“It’s my favorite product at the moment,” Snyder says. But she still packs speakers for family vacations.