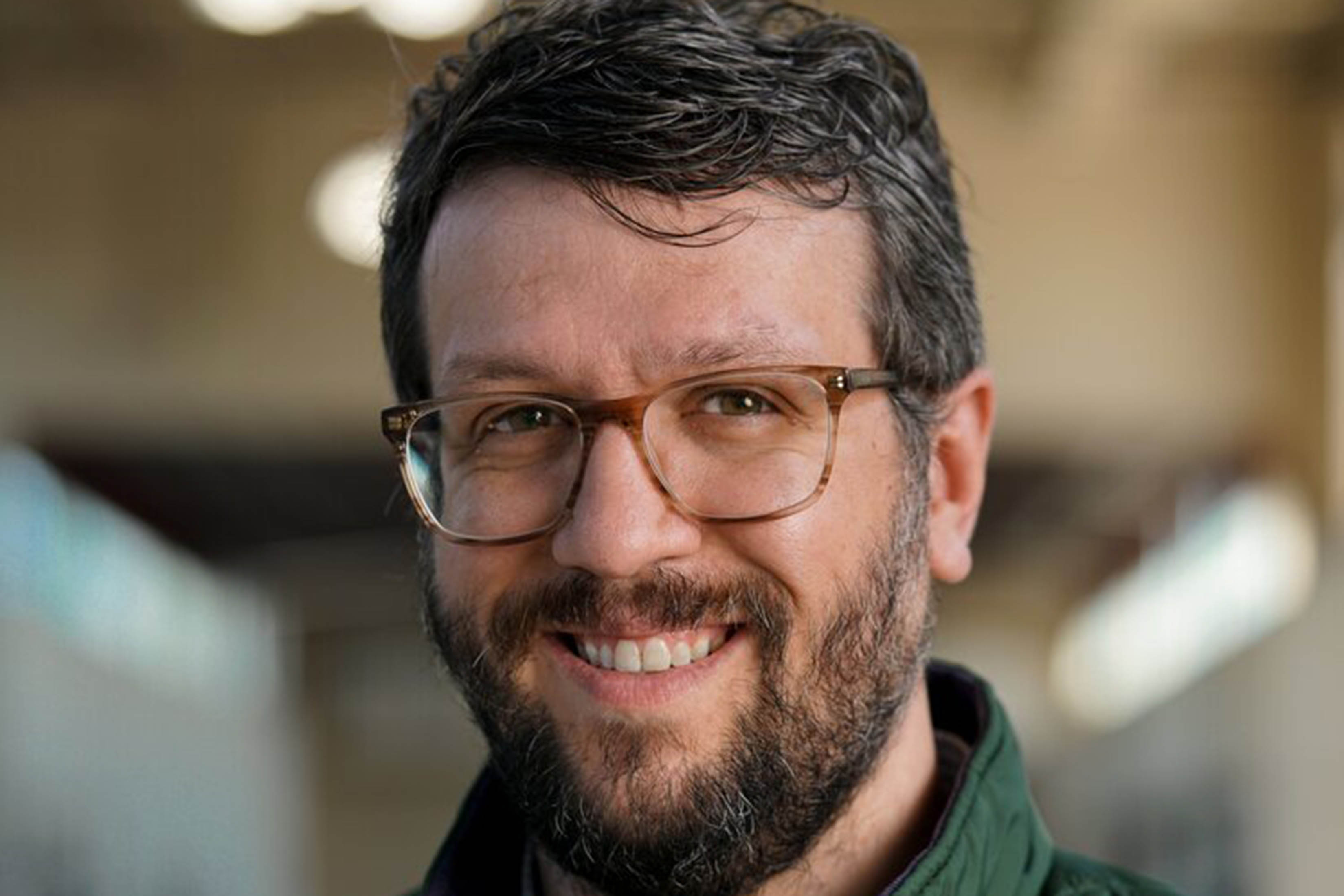 When people think about Kentucky, they often picture bluegrass, horses, and bourbon—not necessarily a vibrant ecosystem of entrepreneurs and startups. As executive director of the nonprofit AccelerateKY, Sam Ford SM '07 is aiming to change that. “Everyone’s always excited to talk about bourbon, but Kentucky’s also a major leader in electric batteries,” says Ford, a graduate of MIT’s Comparative Media Studies (CMS) program. “We have advanced manufacturing, metals, software development, ag tech.”

The idea for an organization to connect Kentucky’s innovators emerged from a 2016 conversation with Daniela Rus, director of MIT’s Computer Science and AI Lab, about the future of work. “It’s hard to be excited about the future of work if you are afraid you are not in it,” Ford said of his fellow Kentuckians, who may feel isolated from East and West Coast entrepreneurs.

Everyone’s always excited to talk about bourbon, but Kentucky’s also a major leader in electric batteries.

That comment spurred an exchange of visits between MIT folks and Kentucky innovators. Eventually, Kentucky became the first US state accepted into MIT’s Regional Entrepreneurship Acceleration Program, which aims to connect entrepreneurs, corporations, government, investors, and higher education. AccelerateKY was founded to continue the work.

Growing up in a working-class family near Bowling Green, Ford was a natural connector and storyteller, taking over for his ailing grandmother as a social columnist for the county newspaper. “It was a bunch of 60- and 70-year-old ladies and one middle-school boy,” he says. He went on to study journalism at Western Kentucky University, and with traditional media threatened by the internet in the early 2000s, he came to MIT to study those challenges. Eventually he became a consultant to companies including Viacom, Univision, and WNYC/New York Public Radio.

When he was ready to start a family, however, he moved back to Kentucky, realizing he could service his clients from anywhere. In part, AccelerateKY aims to do the same for others. “You can pursue a wide variety of careers and not have to make a choice between what you feel inspired to do for work and your connections to family or sense of place,” he says.

The nonprofit launched last fall. A first focus is helping get a new organization called the Metals Innovation Initiative off the ground, aimed at fostering further innovation in Kentucky’s fast-growing metals industry in areas like sustainability, talent attraction and development, R&D projects, grant funding, and industry connections with the entrepreneurial ecosystem.

Ultimately, Ford hopes the effort can be a model as people become increasingly comfortable connecting across distances. “There are great advantages for public health and the environment if we aren’t packing a good portion of the population into just a few spots along the coasts,” he says.