Better Suits for All 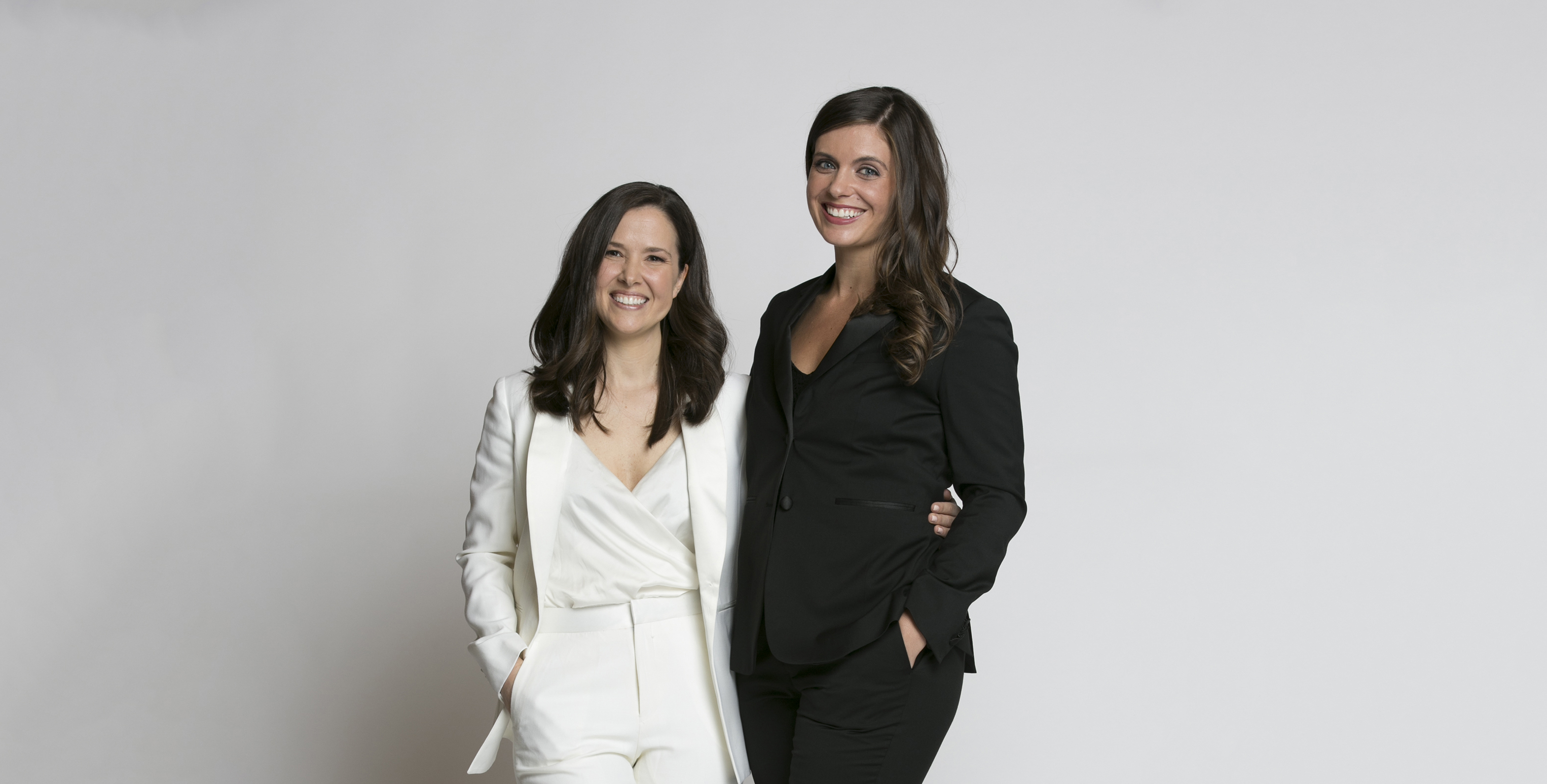 This story was updated in 2022 to reflect a new company name.

Diana Ganz MBA ’14 remembers the moment she decided tux rentals were a bad return on investment. It was 2013 and she was a bridesmaid in her childhood friend Jeanne Foley’s wedding. “They went the traditional big-box rental route, and the tuxedos were terrible,” she says. “Jeanne realized, ‘Gosh, everybody spent $250 on something that they don’t even get to keep.’”

Ganz and Foley saw a business opportunity to do better. In 2016 they started the SuitShop (formerly the Groomsman Suit) through Kickstarter, offering high-quality suits that customers could buy, not just rent, for under $200—and revenue has grown more than 300% annually in its first three years. The Chicago-based company aims to enhance the buying experience with a “fit finder” algorithm and automated wedding timeline reminders. It also offers free suit try-ons by mail, including suggested accessories such as ties and socks; customers have the option to purchase or return any of the items. “About 90% of those trials convert to weddings,” says Ganz.

While the SuitShop primarily connects with consumers online, it has showrooms in Chicago, Denver, and Philadelphia. After those shut down in March because of covid-19 social distancing recommendations, the founders quickly introduced virtual appointments, which Ganz says have attracted hundreds of new customers, and sped up the launch of a “virtual showroom” tool that allows couples to mix and match suiting elements and colors.

We’ve always been inclusive for size, and now we’re inclusive by gender too.

The company is also one of a limited number of clothing retailers challenging the idea that tuxedos are only for men. “Women want an alternative to a wedding dress or bridesmaid’s dress,” says Ganz. “We’ve been putting them in our men’s suits, but the pattern isn’t right for their body types.” The founders spent two years testing and getting feedback from women before launching their women’s line in spring 2019. “We’ve always been inclusive for size, and now we’re inclusive by gender too.” In 2021, the company changed their name from the Groomsman Suit to SuitShop to reflect their inclusive brand, which now includes designs for children as well.

Ganz earned her MBA in Sloan’s executive program while serving as CEO and executive director of the YMCA in Melrose, Massachusetts. While clothing retail differs greatly from her early career in the nonprofit sector, she hasn’t lost her mission-driven mindset.

“I would never have become part of a retail company that was wasteful,” she says. The company’s sustainability initiatives include a suit recycling program  and a plan in the works to incorporate recycled components into the suiting fabric. “We’re not seasonal, and we don’t retire products,” she says. “The suits are timeless pieces that we expect our customers to wear again and again.”