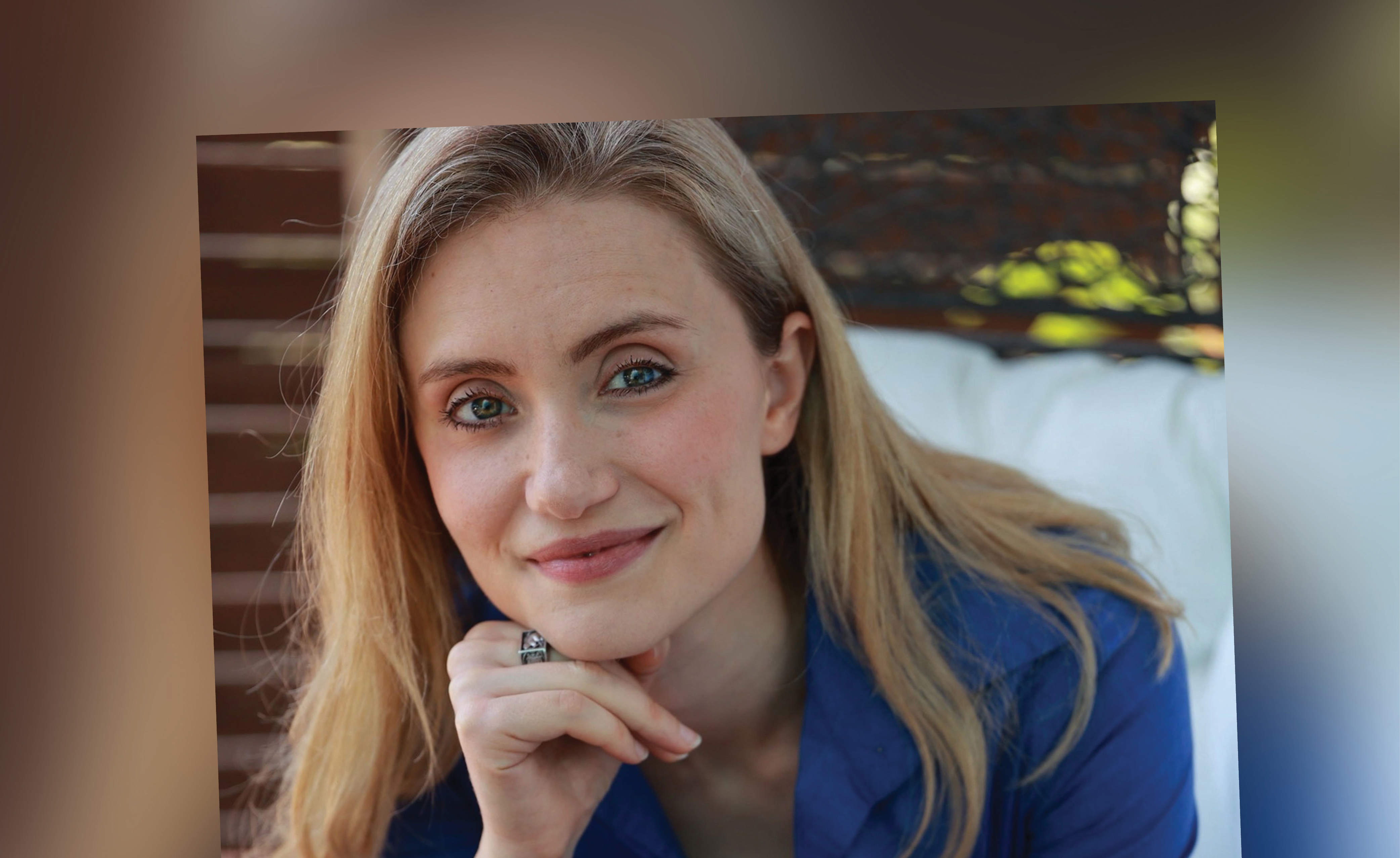 The human brain is infinitely fascinating. Elizabeth Ricker ’07 wants to remind us that it is also infinitely varied―and perhaps, infinitely modifiable.

“From a very early age I was aware that there are different kinds of smart,” says Ricker, author of the 2021 book Smarter Tomorrow: How 15 Minutes of Neurohacking a Day Can Help You Work Better, Think Faster, and Get More Done. “And I saw the kinds of problems a person can face when their brain works a little bit differently.” The book, which channels neuroscience and clinical rigor toward self-improvement, was chosen by The Wall Street Journal as one of “12 Books to Start a Smart New Year.”

Growing up in Cambridge, Massachusetts, Ricker saw gifted people who also struggled with mental illness. And she saw how this posed problems and created opportunities for them in a variety of circumstances. “Our mental state is like the water that a fish swims in,” says Ricker. “You don’t even notice it until that water is taken away.”

Ricker was a nationally ranked squash player in high school and was recruited by several elite colleges. MIT didn’t even have a women’s squash team. But Campus Preview Weekend won her over anyway. “It was two days of no sleep, constant activity, and learning,” says Ricker. “I felt more challenged and more out of my comfort zone than anywhere else I’d visited―I adored it!” She wound up playing on the men’s squash team at MIT and competed at the Men’s National Championships.

The book is for anyone interested in a rigorous, scientific, and evidence-based approach toward improving the quality of their mental performance.

Ricker says she was like “a kid in a candy store” when choosing MIT classes and sat in on a class in almost every department at the Institute. She eventually chose to major in Brain and Cognitive Sciences because “it was the major that offered the greatest number of classes I was drawn to.” In addition to sports, she devoted herself to campus politics, launching a school-wide, student-led course evaluation system and serving as class president, as well as dressing up, on more than one occasion, as MIT mascot Tim the Beaver. Her post-MIT trajectory was equally eclectic, finding her working in educational technology, genomics, and human cognition, with both startups and established companies, and picking up a graduate degree from Harvard along the way. She eventually created Ricker Labs, a consultancy that helps companies produce and disseminate science and technologies that improve lives, and NeuroEducate, a citizen science organization that teaches people to apply (neuro)science to their own lives.

Ten years ago, still fascinated by the human brain, she decided to write a book―a book that could help people best navigate the intricacies of their own brains and be their best selves at work, at home, and in their lives. “The book is for anyone interested in a rigorous, scientific, and evidence-based approach toward improving the quality of their mental performance,” says Ricker, who drew on her training in research labs as well as on the squash court to brew the now not-so-secret sauce that flavors Smarter Tomorrow. “With the rhythm of contemporary life, and with the technologies that surround us, I know that many people feel their brains aren’t quite where they’d like them to be.”

Smarter Tomorrow is more method than manual—a series of metrics and practices that each reader can customize in just 15 minutes each day. “I’m not some guru, telling the reader to live a certain way,” says Ricker. “And there’s no one-size-fits-all. The reader approaches their individual problems and goals like a scientist. They are going to find out what works for them.”