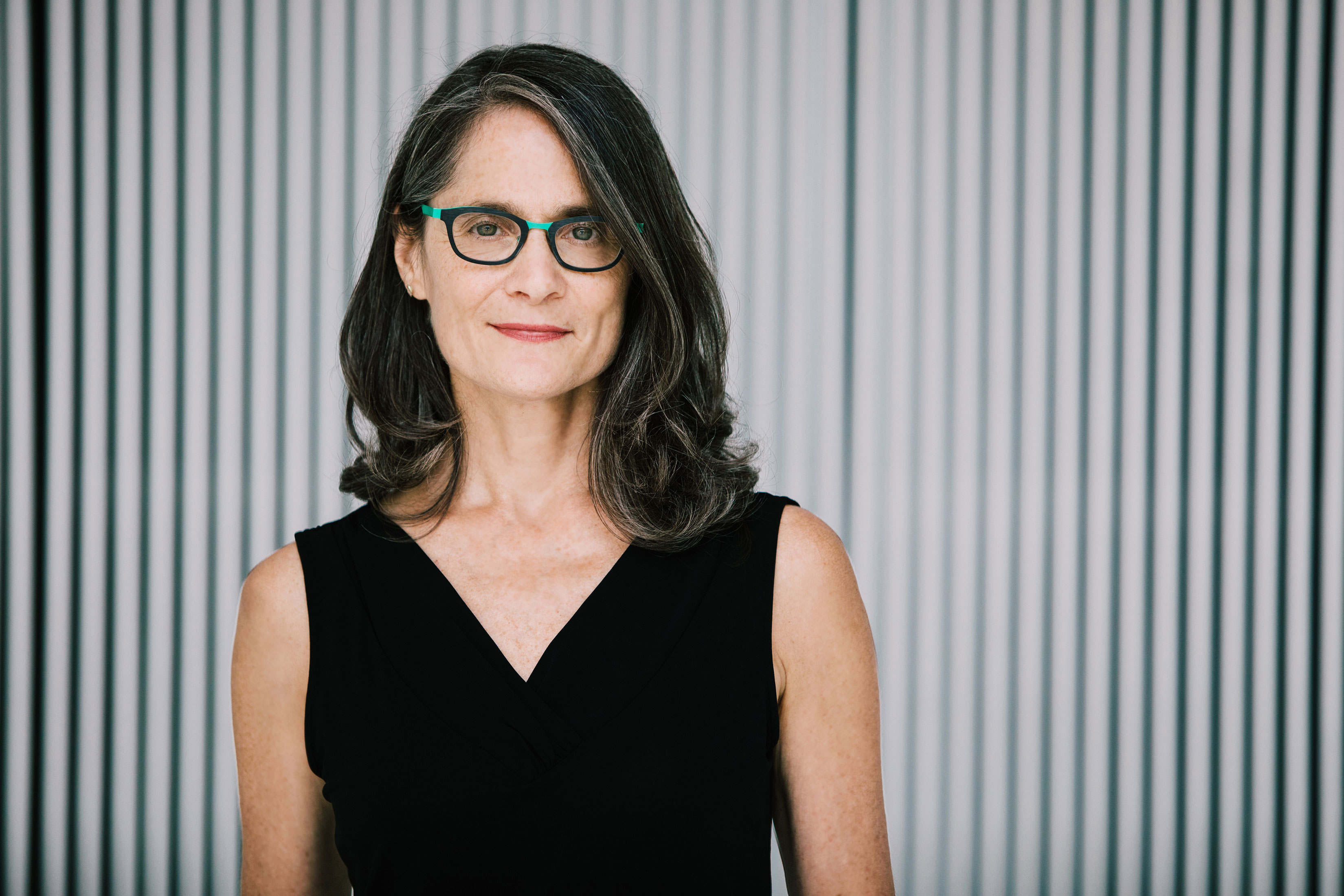 The MIT Press is celebrating its 60th anniversary this year. Since its 1962 founding, it has grown into one of the largest university presses in the world, publishing more than 350 books and 40 journals each year with a focus on science, technology, art, social science, and design.

Guiding the Press into its seventh decade is Amy Brand PhD ’89. Under her leadership, it has published more books by and about women in STEM than any other university press, created a new open-access business model for scholarly books called Direct to Open, and launched a collaboration with Boston-area children’s publisher Candlewick Press on a new imprint called MIT Kids Press, among other initiatives. Brand’s aims for the Press in years to come include protecting intellectual freedom, championing open access to science and scholarship, reimagining academic publishing, and influencing global discourse.

Brand recently spoke with Slice of MIT about these priorities—and how the MIT community can participate.

What does the responsibility of protecting intellectual freedom look like for a university press right now?

We live in a time of science denialism, book banning, and weaponized disinformation. University presses like us are a critical force because we are not constrained by market forces in the way that commercial publishers, commercial news media, and commercial internet companies are. Without worrying about shareholders or what will sell, we’re more wedded to truth and fact and curating with integrity. It’s very important for the public to be able to identify trustworthy information and the difference between unfiltered and filtered content. Everything we publish at MIT Press, even if written for a general audience, is peer reviewed.

We also aim to make the opportunity to be an author as accessible as possible to the widest range of thinkers, scholars, and intellects, and to remove some of the barriers to defining what is valid knowledge. With our strong STEM focus, the MIT Press can help to diversify those fields in terms of who we publish and the voices that we bring to bear. We’re very focused on supporting people from marginalized communities who might not otherwise have the opportunity to write books—people with different perspectives on the fields in which they do research.

How does MIT Press’s commitment to intellectual freedom and diverse voices relate to open access?

The amplification of knowledge cuts across all these priorities. Open access to knowledge democratizes who can access and consume research-based content around the world. You broaden participation in science by making the scholarly record openly available.

The traditional business model for funding the publication of journals has been through library subscriptions: People who work at institutions with a means to subscribe to these journals have access, and others don’t. In any kind of economically challenged community anywhere in the world, that is an issue, and it can also be a barrier to researchers and practitioners who work in industry or privately.

Part of what we’re wrestling with as a university press community right now around open access is the model that is most dominant in replacing that subscription model is kind of “pay-to-publish.”

You wrote recently that this model isn’t the panacea some people thought it might be.

It’s not. It shifts unequal access from reader to author if you as an author need to pay directly, or to be working at an institution that can pay that open-access fee. A lot of publishers have fee waiver procedures, but overall, it makes the community uncomfortable that people have to ask for special privileges in order to publish.

To address a similar challenge for scholarly books, you’ve created the Direct to Open model. What was its genesis?

There have been other community-wide efforts to apply for centralized funding to do open monographs (scholarly books) but it just wasn’t efficient. To do this at scale, we came up with a model that is essentially like a collective subsidy. If we get enough institutions to commit to subsidizing the program—when they would’ve been subscribing anyway to a digital collection of books—we can flip the switch to making all monographs that year open access. Typically, for us, that’s about 80–90 scholarly books a year.

The Press released a very detailed white paper about how Direct to Open has played out so far. That certainly seems in keeping with the open-access ethos, but is it unusual to be so transparent about your business model?

The university press community is very supportive and there’s a lot of joint work that happens. So I don’t think it’s unusual to go into this with a mindset that we’re going to partner with other presses. But I do think the MIT Press takes it to an extreme in terms of sharing all the details. We have an interest in serving a broader academic publishing community with that white paper, talking openly about this model and the underlying numbers: the number of books, the costs, the number of institutions we need to participate. We want to make sure that other institutions and publishers learn from this. We’d like to see the model spread and to help open more scholarship.

What do you think it is about MIT itself that leads to this openness?

I think about that a lot. It’s reflected across the Institute, starting with OpenCourseWare and open learning, which has grown tremendously at the Institute, and also the leading efforts of the MIT Libraries around open-access policies, copyright education, ownership by authors. The Libraries, MIT Open Learning, and the MIT Press are a powerful trifecta representing a value that MIT holds dear, about the power of knowledge and information openly shared to be a positive force.

How can alumni and other community members support the MIT Press in pursuing these priorities?

This June, we are launching the MIT Press Fund for the Future to help the Press continue to push the boundaries of publishing for the public good for decades to come.